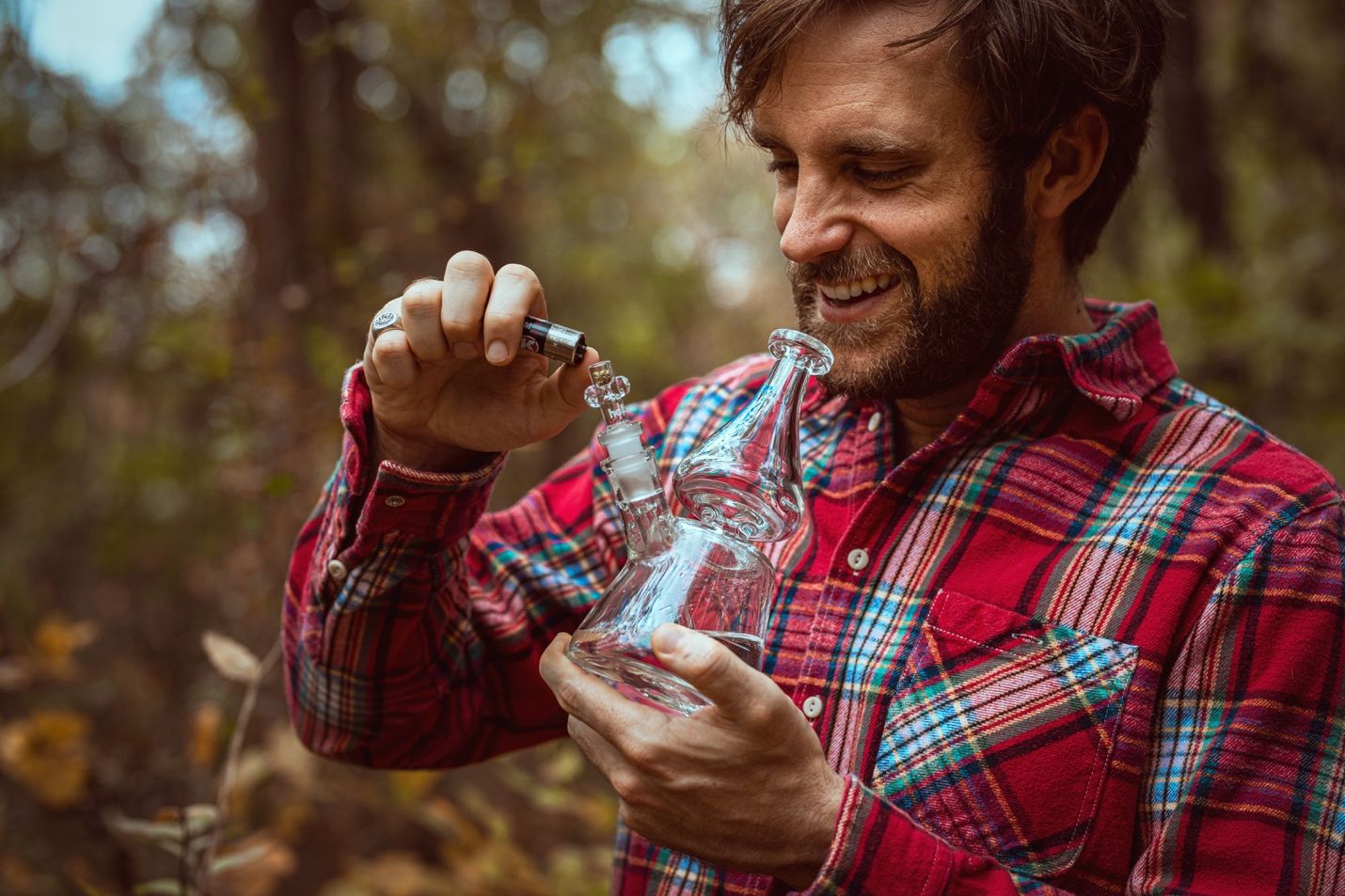 Photo by Grav on Unsplash

Humans have consumed weed for thousands of years, and thanks to advanced technology, science is discovering the vast benefits the cannabis plant has to offer. Despite overwhelmingly positive findings, there’s plenty of cultural backlash and countless myths surrounding the effects of cannabis.

You’re probably familiar with the claim that weed makes people less intelligent. This is often accompanied by an image of someone looking disheveled and confused, lounging haphazardly across a couch with a bag of potato chips nearby. But it turns out that this common assumption is (mostly) wrong.

All myths begin somewhere, and this one started with a study known as the Dunedin Study because it followed the development of 1,000 people living in Dunedin, New Zealand, in the 1970s. The study was published in the journal Proceedings of the National Academy of Sciences in 2012.

The results claimed that persistent cannabis use erodes cognitive abilities and IQ over time and were published when the legalization of recreational marijuana was a hot topic in multiple states. Many news outlets published the findings, and from there, the myth was born.

However, Ole Røgeberg, a researcher at the Frisch Centre for Economic Research in Norway, challenged the findings after analyzing the results. He pointed out that the study’s researchers didn’t account for socioeconomic factors that could have influenced their findings. This doesn’t discredit the study completely, but it does mean it’s flawed.

Several other studies have been done since the Dunedin Study suggesting that cannabis use doesn’t actually impair a person’s IQ levels, even it appears, in adolescences. Many studies didn’t account for youth alcohol, nicotine, or other illicit drug use in their models. Once these factors are accounted for, marijuana’s impact on cognitive decline significantly decreases.

More recent research from 2021 analyzed the results of 2875 papers and conference abstracts. After attempting to account for as many factors as possible, the researchers suggest an average of 2-point decrease in IQ levels among regular to heavy adolescent cannabis consumers. Mainly when it came to verbal IQ.

Marijuana’s impact on the brains of youth seems inconclusive, with evidence pointing in both directions. This is largely because our brains don’t finish developing until we’re in our mid-twenties, and plenty of factors could impact the finished result.

When it comes to cannabis’ impact on the brain of adults, however, there’s far less conflict. When adults consume cannabis, cognitive decline is acute, and returns to normal once the weed is out of their system. Senior citizens, especially, appear to benefit from cannabis. Some studies even suggest that tetrahydrocannabinol (THC) – marijuana’s active ingredient responsible for the psychoactive high we experience – may improve seniors’ mental function.

We take cannabis seriously here at Greeley Gallery, which means keeping our customers informed about the industry, answering questions, and providing high-quality cannabis products. Greeley Gallery has been around for several years now, and we understand the hesitation some feel when it comes to cannabis. This is why we’re sure to include articles that keep you informed.

Cannabis is a wonderful plant with countless benefits. Marijuana is, in many ways, a miracle drug, but it is still a drug and should be used responsibly. If you ever have any questions, ask our knowledgeable staff next time you’re in.

The History Behind Marijuana’s Favorite Holiday: 4/20

Why Does Marijuana Make You Laugh?