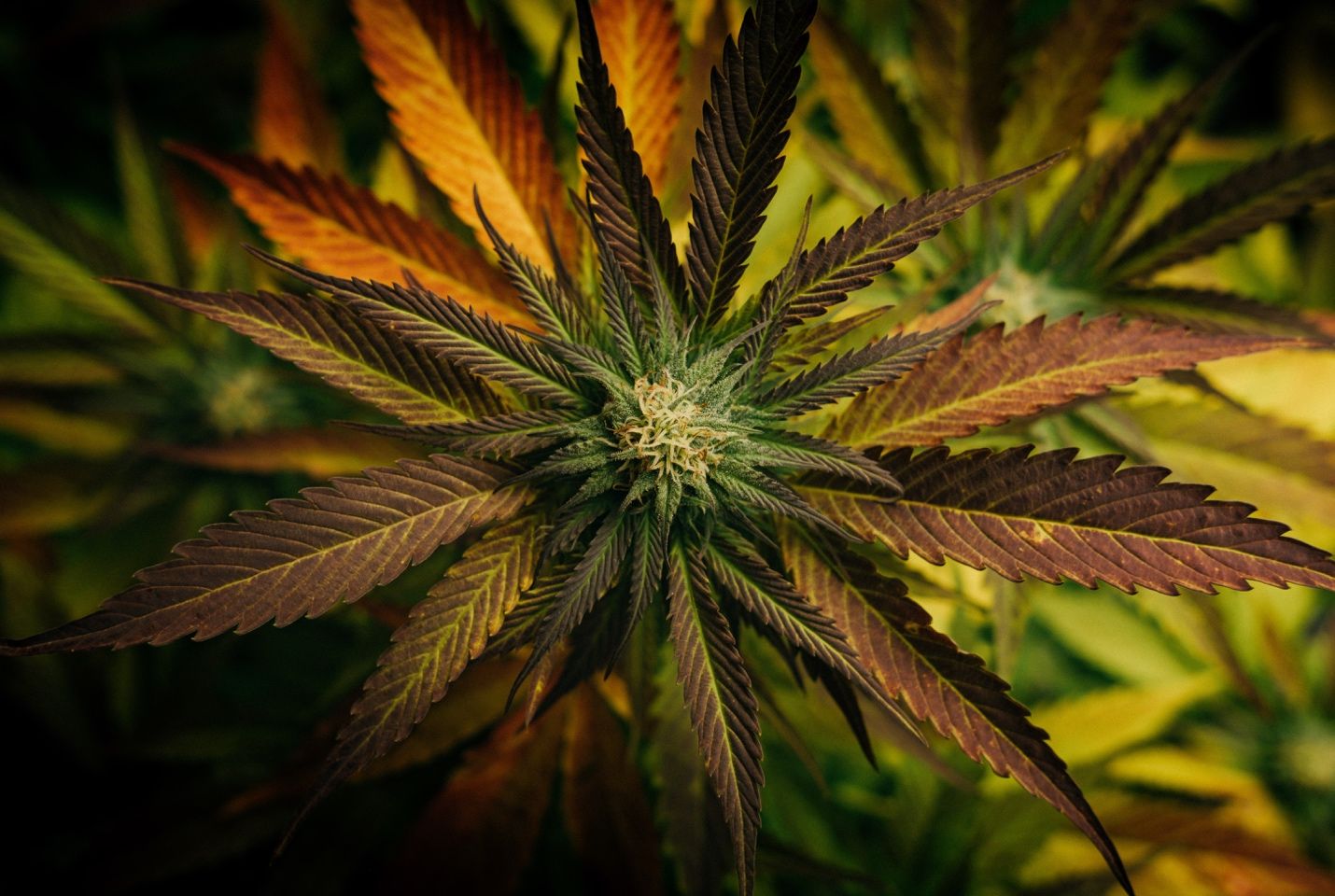 Photo by Tim Foster on Unsplash

Over the last seven years, marijuana has become increasingly legal. Colorado and Washington kicked off the trend, and now 18 states plus D.C. have followed. Even though recreational marijuana continues to build in popularity and scientists discover incredible health benefits, there’s still a social stigma surrounding the cannabis plant.

Our recreational marijuana dispensary near Arbor Lodge Park, Greeley Gallery, wants to set the record straight. We take pride in providing only the highest quality product for our customers, and that includes telling the truth. So, let’s clear the air about 3 of the biggest marijuana myths.

Myth Number One – Marijuana is Bad for Society

New things are constantly criticized and feared. It makes sense since change is generally scary for humans. I mean, we were scared of electricity when we first discovered it, and now look at the world. So, it’s no wonder marijuana catches its fair share of crap over the years from scared people.

It turns out, economists from Montana State University and the University of Colorado at Denver decided to figure out the answer. In April of 2020, they released a paper showing the critics’ fears were for naught. Instead, within the states that legalized cannabis, there’s less teen drinking, and for some reason, road safety improves. Also, some promising signs legalizing cannabis might even end up decreasing mortalities due to opioids, which leads us to…

This one ties into our number one myth in two ways. First, claiming that marijuana is a gateway drug feeds into the fears of it ruining society. And second, teens appear to be trading in alcohol for marijuana. While some people may mistakenly think marijuana is an escalation from alcohol consumption, all you need to do is compare the research to see how much more dangerous alcohol is—to everyone, not just including teens.

Additionally, the Justice Department created an almost 100-page extensive inquiry report in 2018 to find out. In the end, they concluded, “there is no causal link between cannabis use and the use of other illicit drugs can be claimed at this time.” In truth, marijuana doesn’t have any more probability of being a gateway drug than cigarettes or caffeine.

We can’t help but giggle at this one a little bit. After all, if you’ve ever spent time with anyone experiencing a THC high, you can probably understand why. High people are prone to munchies and deep offbeat conversations, but not violence.

For a hot second, the idea that the high from marijuana leads to psychosis and schizophrenia, which leads to violence, was entertained—but scientists have yet to find a direct link. In fact, the opposite might be true. There’s some evidence that marijuana actually may help people suffering from psychosis. Not to mention in 2013, the Rand Corp, at the behest of the White House, conducted a review and found, “marijuana use does not induce violent crimes.”

It’s true we still have a lot to learn about marijuana, but isn’t it better to go into it with a sense of curiosity and wonder? Especially since the majority of what we’re discovering is overwhelmingly positive? Then again, we’re a little biased at Greeley Gallery, given that cannabis is our passion.

Regardless, we want to make sure you have the best cannabis product possible and answers to all your questions. We hope you enjoyed this post! Don’t forget to stop into Greeley Gallery this week for high-quality cannabis flower, edibles, infused beverages, and more. Our staff always enjoy saying hi and chatting with our community!

How Does Cannabis Affect Sleep?

What’s the Difference Between a Dab Rig and a Bong?

How Long Have Humans Used Marijuana?