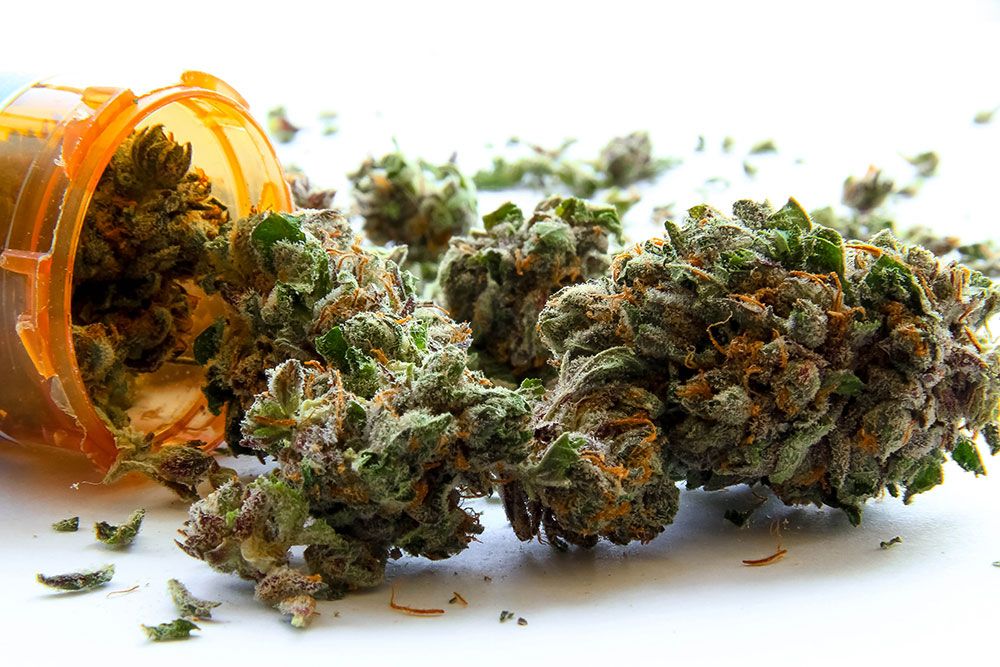 Marijuana dispensaries in Illinois reported more than $3.1 million in sales on the first day of opening their doors to recreational customers, the state’s pot czar said Thursday.

“As we start a new decade, Illinois achieved a monumental milestone — launching the legalization of cannabis in a way that includes communities that have been left out for far too long, creates good jobs, expunges thousands of records for those who have lost out on opportunities and ends prohibition,” Ms. Hutchinson said at a press conference.

“The amazing thing about that, is that there’s a significant portion of these dollars that go directly into this community reinvestment fund, so we can continue to rebuild communities that have been hardest hit by the war on drugs,” Ms. Hutchinson told reporters. “So, sales are great, but let’s never lose sight of the impact that we’re having on families around this state.”

Illinois previously legalized the medicinal use of marijuana in 2013, and Mr. Pritzker, a Democrat, signed a bill last year making the state the 11th in the nation to legalize the recreational use of marijuana among adults and the ninth to allow retail sales effective Jan. 1, 2020.

More than 40 dispensaries already authorized to sell medical marijuana were permitted to conduct recreational sales at the start of the year, and dozens more are expected to be licensed within months, Ms. Hutchinson told reporters.

Customers in the only other state in the Midwest to legalize recreational marijuana sales, Michigan, spent about $221,000 on the first day of that law taking effect, comparably. Only three dispensaries were licensed to sell recreational marijuana within Michigan when retail sales became legal there on Dec. 1, however.

Where Did Cannabis Come from and When Was it Discovered?

How to Choose the Right Cannabis Product for You