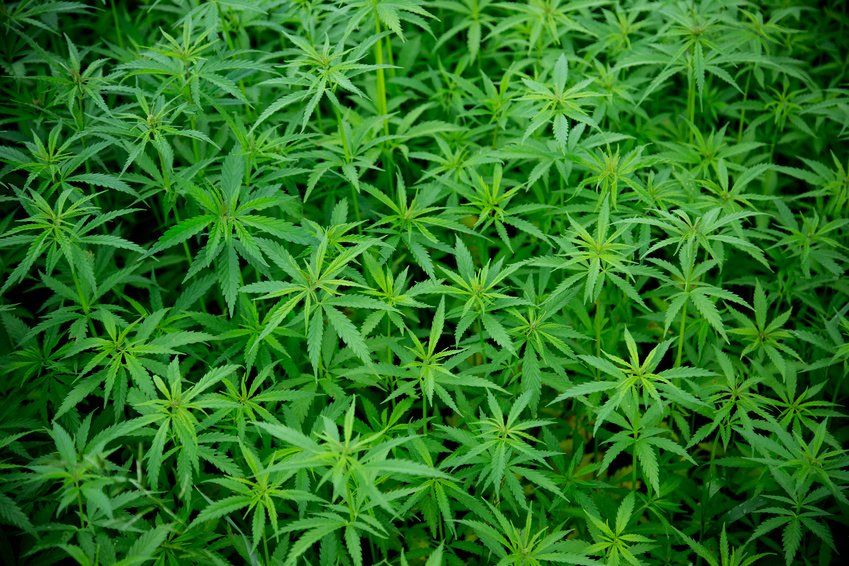 In a recent Sunday morning decision, the Israeli cabinet approved a plan that would remove incarceration and other harsh criminal penalties for those using marijuana in public and replace them with far lower fines. Though the drug would still remain illegal, Israel continues to put forth its long-standing support for the uses of medical marijuana, showing a huge step towards making it officially legal.

Nearly 4% of the world’s population uses marijuana today, as shown by a recent study by the United Nations. And many of those people use them for purely medicinal purposes. Marijuana dispensaries in Portland Oregon, Colorado, and Israel sell the drug for patients looking to relieve symptoms caused by epilepsy and cancer, just to name a couple. And while a marijuana dispensary in Oregon or Colorado can sell the plant for recreational use, in Israel it largely remains illegal if you do not have a permit to use the drug.

However, despite this, instances of punishment for using marijuana without a permit was largely minimal. Even though the possibility exists that, before this plan, people could face jail time and heavy fines, overall there were fewer that 200 arrests for the use of the drug in 2015.

What Does This Mean For The Future?

Research into the use of marijuana for medical purposes has steadily been on the rise, with opinions of the use of the drug being “wrong” or “evil” doing the opposite. For decades, Israel has invested much into researching the benefits of medical marijuana and this push shows just how far they’ve come.

With any luck, this will only increase the chances of medical marijuana becoming legal in both Israel and other countries, should they choose to follow the precedent that Israel has set. Allowing this to occur will put forth the perfect setting to research more into the benefits that could be gained from the plant and drastically decrease the use of more dangerous chemical-based medication that may or may not have any effect on the patient it’s prescribed to.

Not only that, but it will also open the way for a vast majority of jobs and revenue to benefit the country in which marijuana is legal. Dispensaries in Portland Oregon and Colorado can already attest to this life-changing fact. The perks gained from legalizing marijuana just continue to grow day by day.

Israel continues to blaze a trail on the road of research into marijuana. The steadily growing acceptance of the drug and its uses continue to flourish each day, as evident from this plan pushing it towards decriminalization. And, if this forward momentum keeps going, medical marijuana names like green queen and blue dream could eventually become commonplace, helping people in ways traditional, chemical drugs cannot.

3 Awesome Things to Do While High on Indica Cannabis

What Are Cannabis Tinctures?

A Brief History of Cannabis Consumption