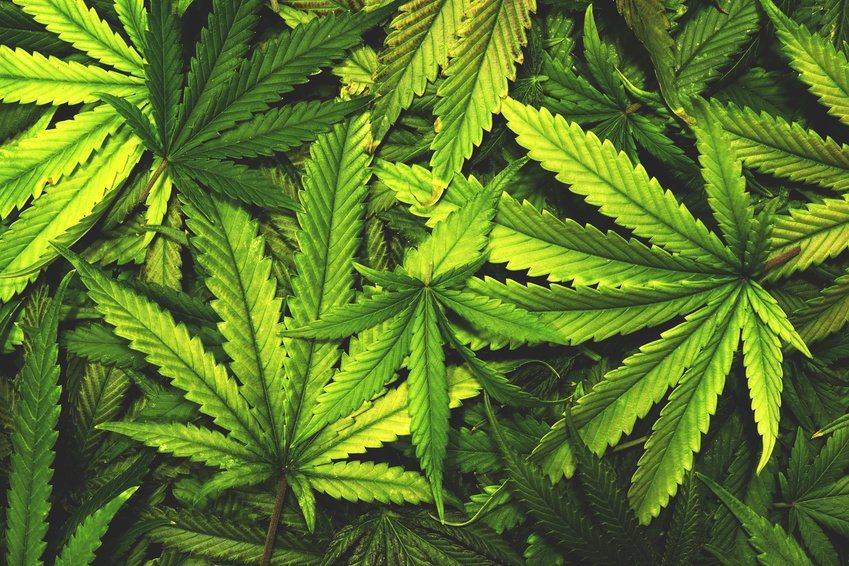 Recreational use of marijuana is common, so common that the United Nations estimates 158.8 million people around the world use it. That’s more than 3.8% of the planet’s population! To give another statistic: in the United States alone, 94 million people have admitted to using it at least once.

So because of this widespread use, is it any surprise that Canada is considering legalizing it?

That’s right! Canada is considering the legalization of recreational marijuana, according to Canadian Prime Minister Justin Trudeau, who is making good on a campaign promise. According to panels, it will still be tightly regulated, but it won’t be illegal.

There are concerns about drug treaties with neighboring nations, given that Canada would be the second nation in the world alongside Uruguay, and these are stated to be addressed at a later date. No real information has been given about how Canada will tax the substance or where consumers will be able to buy it.

If it’s anything like the tax rates in the limited states that have legalized recreational marijuana and are equipped with federal marijuana dispensaries, it can be assumed to be quite high.

What could the Canadian legalization of marijuana mean for the United States?

Well, for one thing, there has not been any rules or regulations written yet, as there has been no decision made on the law. But, aside from that, it’ll be a little tricky. Tourists may or may not get a chance to enjoy legalized weed depending on the laws that each province passes — sort of like the states in the United States having separate laws that govern them.

So unlike locations like Portland, Oregon or much of Colorado, where tourists can purchase marijuana (though in fewer quantities than a resident), there may not be a thriving tourist industry for recreational use in Canada.

Currently, in the U.S., the industry is thriving! Marijuana dispensaries in Portland Oregon were responsible for millions of dollars of revenue since the beginning of the year.

So, it’s no wonder Mr. Trudeau is considering legalization on a massive scale, especially since Canada would have a large control over the market if they can work out treaties with their surrounding nations.

One can only guess what the future of recreational marijuana holds. This may even be the push the United States needs.

Comment below what you think about the potential for legalization in the U.S, and what you think the outcome of this decision by Mr. Trudeau will be!

The History Behind Marijuana’s Favorite Holiday: 4/20