Harry Anslinger, the first commissioner of the Federal Bureau of Narcotics, made it his mission to rid the U.S. of all drugs, including marijuana. He’s the man behind The Marijuana Tax Act of 1937 which set America on the fast track to a complete ban on marijuana. The guy’s influence is all over the restrictive marijuana laws that Americans live with today. 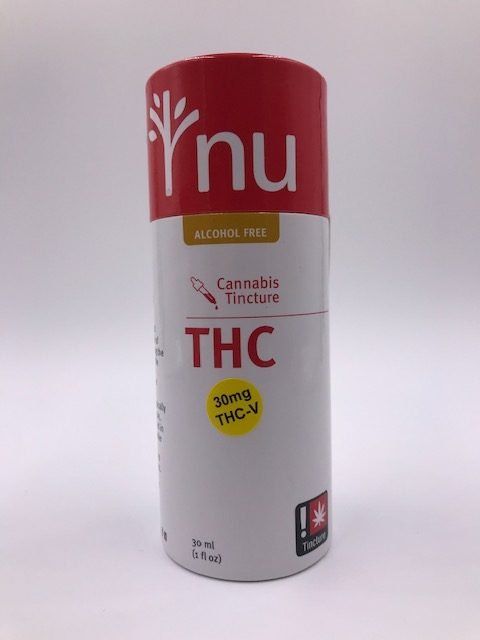 Anslinger first claimed that the drug could cause psychosis and eventually insanity. In a radio address, he stated that young people are “slaves to this narcotic, continuing addiction until they deteriorate mentally, become insane, turn to violent crime and murder.”

Big problem with that—he had virtually zero scientific evidence to support his claims. Reportedly, Anslinger contacted 30 scientists to ask them if cannabis was dangerous. 29 wrote back and said “No.” Based on the opinion of one scientist, and armed with made up stories concerning the link between marijuana and crime/debauchery, Anslinger began his anti-marijuana crusade. The press sensationalized the mostly untrue stories, panic gripped the nation and the law which outlawed possessing or selling cannabis went into effect on October 1, 1937. 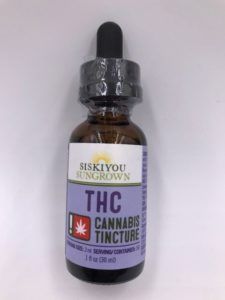 The sentiment created by Anslinger’s smear campaign lingered, as evidenced by the Comprehensive Drug Abuse Prevention and Control Act of 1970, which repealed the Marijuana Tax Act and designated marijuana as a Schedule I drug—the same classification as dangerous drugs like heroin and LSD. In 2015, the head of the Drug Enforcement Administration acknowledged that marijuana is safer than heroin. Yet, recent attempts to loosen federal restrictions failed. Marijuana remains illegal under federal law, and on the list of Schedule I drugs—not because it is as dangerous as heroin and LSD but because lawmakers mistakenly believe it has “high potential for abuse and and no medical value.”

U.S. lawmakers continue to cite alternative facts that have persisted for close to a century.

1. Marijuana Has No Medical Value

This is one of the reasons marijuana is a Schedule I drug. But it’s simply not true. 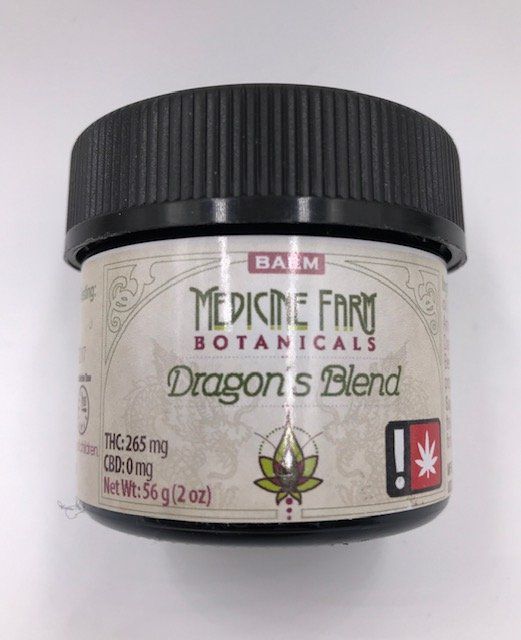 Marijuana treats sufferers of muscle spasms caused by multiple sclerosis, nausea from cancer chemotherapy, poor appetite and weight loss caused by chronic illness, such as HIV, or nerve pain, seizure disorders and Crohn’s disease. It may also be effective in treating acute and chronic pain. According to a study by The University of Michigan: Patients using medical marijuana to control chronic pain reported a 64 percent reduction in their use of opioids. The US is currently in the midst of the worst drug crisis in history—overdoses from heroin and other opioids kill more than 27,000 people a year. Marijuana may soon prove to be an alternative to opioids for pain management.

According to Gary Murray, acting director of the Division of Metabolism and Health Effects at the National Institute on Alcohol Abuse and Alcoholism, “There is no known medical use for consumed alcohol, but there are health benefits observed in moderate drinkers.”

2. Marijuana has a High Potential for Abuse

Another reason that marijuana is a Schedule I drug. Certainly, any drug, including alcohol, i 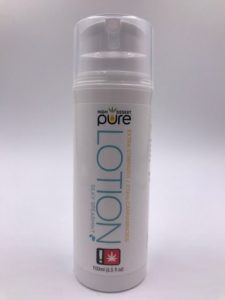 s subject to abuse. According to the NIH, “Approximately 17.6 million people, or one in every 12 adults, suffer from alcohol abuse or dependence. Alcoholics in withdrawal can suffer from anxiety and depression, headaches, insomnia, nausea, fever and even seizures.”

In 2013, CNN Chief Medical Correspondent, Dr Sanjay Gupta declared that, “There is clear evidence that in some people marijuana use can lead to withdrawal symptoms, including insomnia, anxiety and nausea. Even considering this, it is hard to make a case that it has a high potential for abuse. The physical symptoms of marijuana addiction are nothing like those of the other drugs I’ve mentioned [morphine, heroin cocaine]. I have seen the withdrawal from alcohol, and it can be life threatening.”

The federal government and select state governments spend 17.5 billion to prohibit the use of marijuana. Americans who believe that their tax dollars are being used effectively may be surprised by the facts. A 2014 study found that 68% of high school students in the US say it’s “fairly easy” or “very easy” to find marijuana and 20% have used it in the last 30 days, demonstrating that despite many efforts at prevention of drug use, high school students are still faced with frequent opportunities to use marijuana. 78% say alcohol is  “fairly easy” or “very easy” to find and 20% report binge drinking in the last 20 days. There’s not a huge difference in those percentages, even though alcohol should be easier for kids to access because, unlike marijuana, it’s readily available in their homes. Laws designed to curb marijuana access and use are not working.

4. Marijuana Use Leads to Crime

People who commit crimes are often under the influence of alcohol and/or any number of drugs. But, according to NCADD: “Alcohol, more than any illegal drug, was found to be closely associated with violent crimes, including murder, rape, assault, child and spousal abuse. About 3 million violent crimes occur each year in which victims perceive the offender to have been drinking and statistics related to alcohol use by violent offenders generally show that about half of all homicides and assaults are committed when the offender, victim, or both have been drinking. Among violent crimes, with the exception of robberies, the offender is far more likely to have been drinking than under the influence of other drugs.”

Lots of marijuana users get arrested, but, of the 8.2 million marijuana arrests between 2001 and 2010, 88% were arrested for simply having marijuana. In 2015, police made more arrests for simple marijuana possession than for all violent crimes combined.

So what’s really happening here is that while dangerous people are committing serious crimes—crimes that cause harm to other people—the police are often busy arresting people for simple possession of marijuana.

No we don’t. An October 2016 Gallup poll shows that 60 percent of American adults now say that marijuana should be legal—the highest level of support in nearly a half-century of polling on the question. It’s time for US lawmakers to pay attention to scientific data, listen to the will of the American people and end the misguided, expensive and failed war on marijuana that Harry Anslinger started so long ago.

This is a good place for a reminder that marijuana is a Schedule I illegal drug because of it’s high potential for abuse and no medical value (which begs the questions, why is alcohol not on that list??).

Dr. Gupta, who until very recently was against marijuana legalization, writes, “I mistakenly believed the Drug Enforcement Agency listed marijuana as a Schedule I substance because of sound scientific proof. Surely, they must have quality reasoning as to why marijuana is in the category of the most dangerous drugs that have ‘no accepted medicinal use and a high potential for abuse.’ They didn’t have the science to support that claim, and I now know that when it comes to marijuana neither of those things are true. It doesn’t have a high potential for abuse, and there are very legitimate medical applications.”

While the U.S is in the midst of an opioid epidemic that killed more than 33,000 people in 2015, Attorney General Jeff Sessions has said that he would like to see a federal crackdown on marijuana. Not only would that be the worst of all possible worlds in states that currently have legalized marijuana, it would reduce funding that communities need for opioid abuse prevention and treatment. The U.S. government could simply end the ridiculous war against marijuana and budget more money for programs to help Americans who abuse alcohol and truly addictive drugs.

Photo credits:
Harry Jacob Anslinger (May 20, 1892 – November 14, 1975), first Commissioner of the Federal Bureau of Narcotics: fair use under the Copyright law of the United States
Screenshot illustrating marijuana availability: projectknow.com
All other images: licensed through Fotolia.com

5 Best Strains to Improve Your Workout