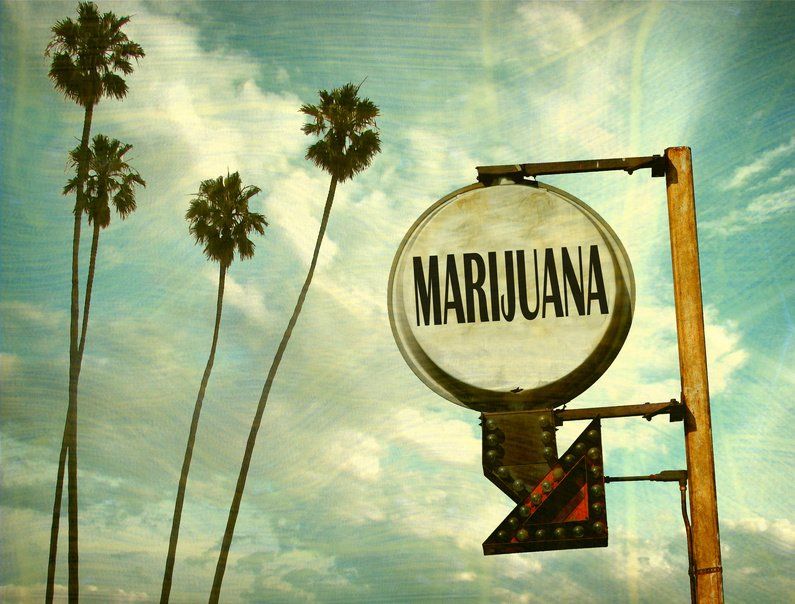 The most popular Portland Oregon dispensaries might be breaking new ground, but the idea behind cannabis markets is hardly a new concept. The 21st century marijuana dispensary is, in fact, the product of a long and complicated journey beginning in ancient times.

Scholars believe that ancient peoples discovered the psychoactive effects of cannabis after casting the herb into their campfires. The earliest documented use of marijuana dates back 5,000 years to a burial site in Romania. Archeologists found a “smoking cup” that contained burnt hemp seeds. During that same era, the Chinese were using cannabis to treat all kinds of maladies like malaria and menstrual cramps.

Ancient people consumed marijuana by burning incense, and it wasn’t until the late 15th century that people began using pipes for cannabis. Pipes became popular after the Europeans came to the New World and saw the Native Americans smoking tobacco out of pipes. They simply replaced the tobacco with cannabis, and soon people all over the world were toking up in primitive “bowls”.

Marijuana wasn’t always considered a “bad” or “harmful” drug. The “dangers” of smoking cannabis are only a recent concept with roots in the Prohibition era. In 1937, the U.S. government enacted the Marijuana Tax Act, placing a tax on the sale of cannabis. Believe it or not, the American Medical Association actually opposed the act because it would limit physicians’ ability to prescribe cannabis to patients in need of the treatment.

From then on, Americans were forced to change the way they consumed cannabis. Smokers had to keep their behavior under wraps, which sparked the invention of the spliff — a mixture of cannabis and tobacco that could easily pass as a regular tobacco cigarette.

The 1960s ushered in a cultural shift that led some individuals to question the prohibition of cannabis. Smoking marijuana became more than a recreational activity; it was viewed as a way to assert one’s liberty, or “stick it to the man,” if you will.

The Controlled Substances Act of 1970 classified cannabis as a Schedule One substance; however, that didn’t slow down its evolution. Growers started to experiment with potency, which led to concentrates like butane hash oil, bubble hash, and the high quality, high THC strains you enjoy today — like green queen and blue dream marijuana.

Today’s best Portland Oregon dispensaries offer a wide variety of cannabis products. Modern marijuana comes in different strains, like pineapple diesel, green queen, and blue dream marijuana. Edibles, which date back to 10th century India, are incredibly popular here in the U.S. too, and vaporizer extracts come in nearly every flavor and aroma you can imagine.

In 2017, marijuana is more popular and more accessible in the U.S. than any other street drug. Surveys show that 48% of Americans have tried it.

Portland Oregon dispensaries are able to sell both medical and recreational marijuana because the state has legalized it. However, regardless of the long history of safe marijuana use, many parts of the country still consider cannabis a dangerous habit and a taboo subject.

10 Most Common Conditions Medical Cannabis Is Prescribed For

The Answer to: What Should You Do with Your Weed Stems?

How to Roll A Joint