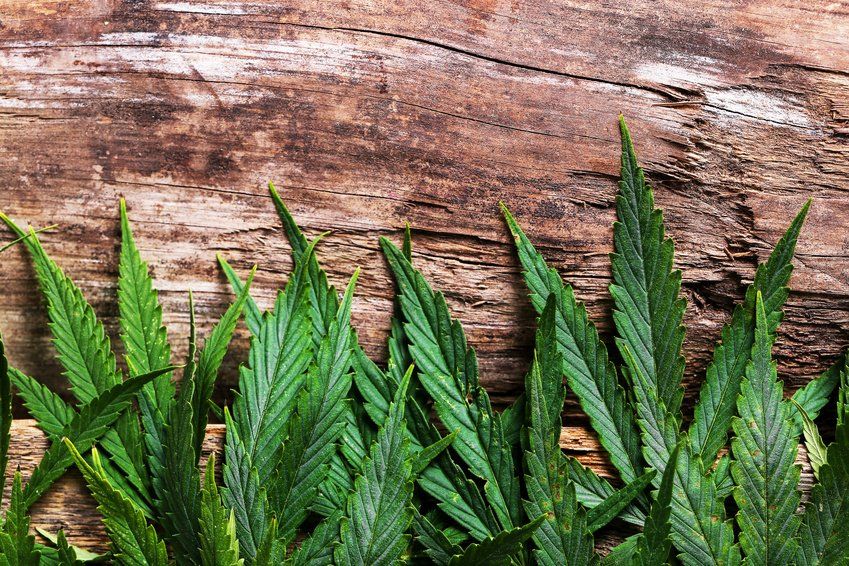 Currently, there is an prescription drug and opioid epidemic happening in the United States. More and more Americans are turning to prescription drugs, such as OxyContin and Percocet, to get high, and since 1999 opioid prescriptions and sales nationwide have quadrupled. Described by the Centers for Disease Control and Prevention as a “boom that has helped create and fuel” the current opioid crisis, these prescriptions are responsible for the overdoses of over 14,000 people in 2014. That comes to nearly 40 per day.

However, new studies have shown that access to medical marijuana may be cutting down on the use of opioids for pain relief. Researchers at Columbia University’s Mailman School of Public Health analyzed traffic fatality data from 1999-2013 in 18 U.S. states. They found that the states which passed medical marijuana laws and opened marijuana dispensaries saw an overall decrease in fatal crashes involving drivers who tested positive for opioids.

“We would expect the adverse consequences of opioid use to decrease over time in states where medical marijuana use is legal, as individuals substitute marijuana for opioids in the treatment of severe or chronic pain,”lead author of the study, June H. Kim, expressed in a statement.

This study, which was published in the American Journal of Public Health, is the first study to analyze the link between state medical marijuana regulation and opioid abuse. Overall, the authors believe that states which have legalized medical marijuana boast lower opioid levels in those between 21 and 40 years old.

Additionally, medical marijuana strains including green queen, pineapple diesel, and blue dream marijuana have the potential to reduce opioid use and overdoses as a whole.

The study also adds some promising evidence showing that cannabis can be used as an effective pain relief treatment. Not only did they find that states that legalized medical marijuana had fewer prescription overdoses, but these states also had a drop in prescription drugs, saving an estimated $165.2 million in Medicare costs.

This is great news because as of right now, 25 U.S. states plus Washington D.C. have legalized medical marijuana use. Plus, four of those states legalized cannabis for recreational use, and over 94 million Americans have admitted to using marijuana at least once.