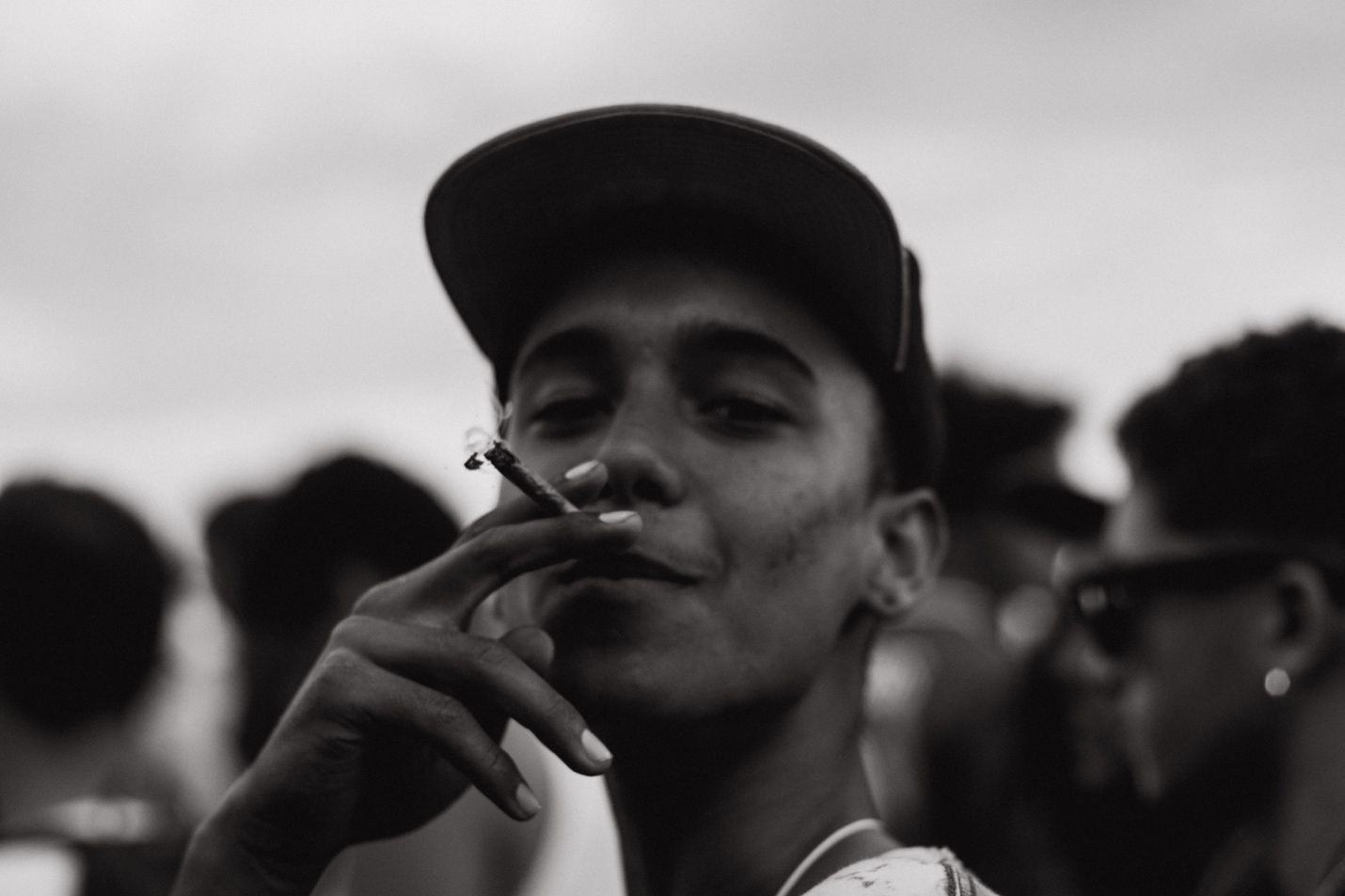 Photo by Shot by Cerqueira on Unsplash

Cannabis has had a bad reputation for many years. But thankfully, public opinion is changing for the better as more research is done and more states legalize it for both medicinal and recreational purposes. In the process, cannabis has helped millions of people with pain management of an array of debilitating medical conditions, plus calming anxiety and boosting sleep quality. Not to mention the psychoactive high THC provides is also pretty wonderful.

All of this may make it feel like cannabis is a magical drug full of benefits and no consequences, but cannabis is not without its cautions. For instance, teenagers may view cannabis as a better alternative to alcohol and wonder why the law states they must be 21 to purchase cannabis. So let’s take a look at why and whether 21 is the ideal age to begin cannabis use.

Experts have thoroughly explored the effects of alcohol on the human body over the last few decades, which is partly why the legal drinking age is 21. Plenty of research indicates strong links between those under 21 consuming alcohol and several adverse outcomes, including risky behavior and poor decision-making to injury or death.

Since we’re still learning about cannabis and its effects, choosing 21 as the legal cannabis age makes sense. Especially since ideally, it would the amount of marijuana or alcohol in schools. However, cannabis use has remained pretty consistent in high schools since about 1997.

What Does Research Say?

A health economist at the Memorial University of Newfoundland named Hai Nguyen and a team of researchers set out to learn the ideal age for smoking marijuana. They used data from 20,000 people between 21 and 65 years old and discovered that 19 appears the be the magic age.

They found that participants who began smoking weed at 18 reported better overall health, while those who started at 19 years old also reported better mental health. They published their findings in the journal BMC Public Health in May 2020.

Interestingly, Nguyen found that those who didn’t begin smoking weed until after the age of 21 had more education than those who started at 18 or 19 and he wonders whether this suggest marijuana use could be linked to dropout rates. However, he points out that this doesn’t create causation and that other factors may be at play.

Still, the scientists settled on 19 as the ideal age because they discovered no significant differences in health between people who started smoking cannabis at 19 and those who began at 21.

Though, while there may not have been any significant differences, more research is needed. Especially when it comes to the impacts of cannabis on the teenage brain, considering our brains aren’t fully developed until around 25 years old, and major changes occur between the ages of 19 and 25.

We here at Greeley Gallery can understand weed’s appeal regardless of age. Especially given its growing reputation for reducing anxiety and stress, something youth today experience in droves. However, staying safe and respecting our bodies is essential, especially as they’re still developing.

So, if you’re younger than 21, we ask for you to remain patient and know that the age limit isn’t completely arbitrary. But, if you’re 21 or older, we hope you’ll stop by our north Portland cannabis dispensary, where you’ll find a selection of locally grown and produced cannabis products.

What Are Cannabis Tinctures?