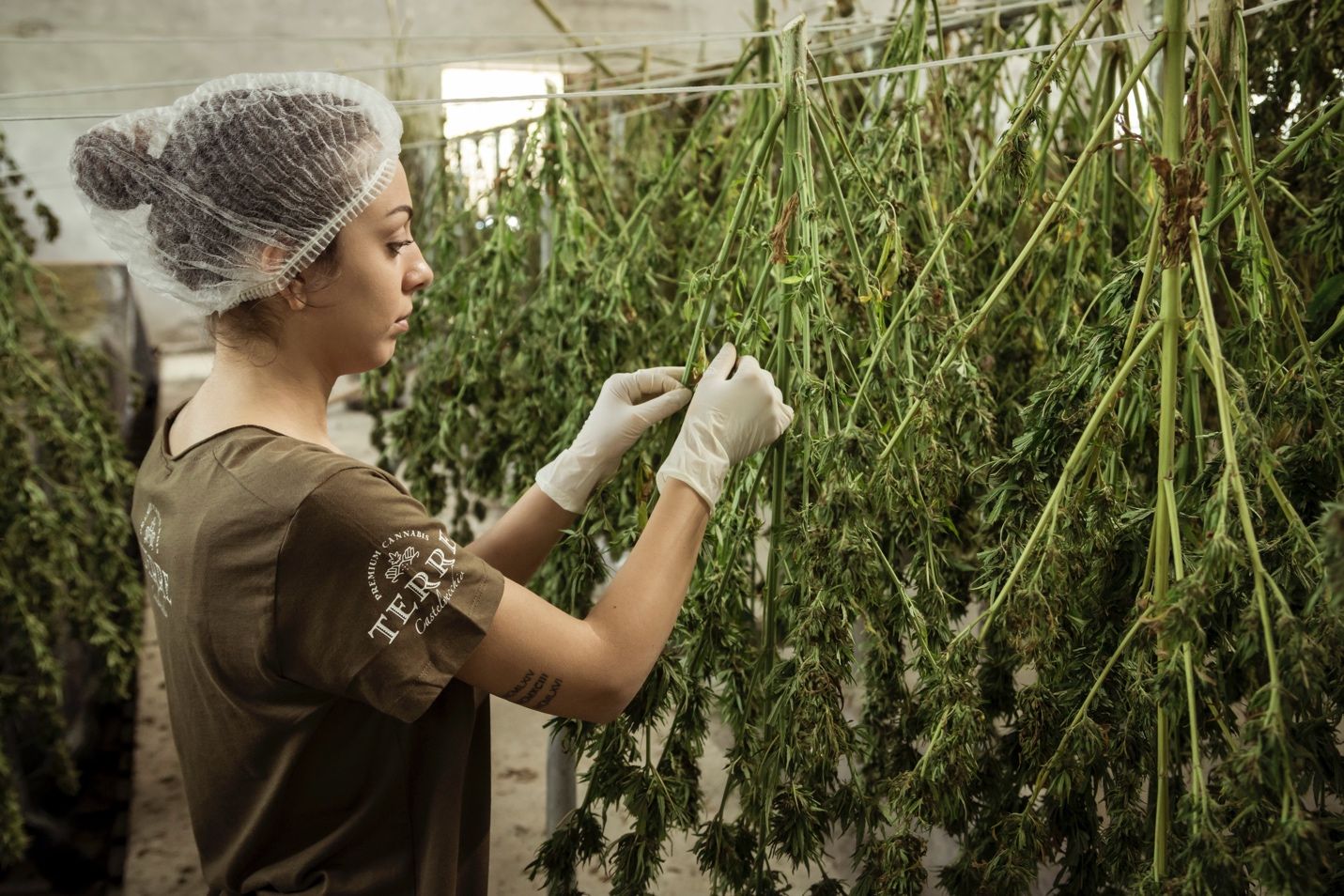 There is a cannabis strand for any need and often any want, from helping our body and mind relax to boosting creativity and motivation. Only one of countless reasons we at Greeley Gallery are proud to be a medicinal and recreational cannabis dispensary in North Portland. The names “medicinal” and “recreational” marijuana clearly display the intention for either type, but how do you know which is which when choosing from the display case?

This is one of our most commonly asked questions, and since Greeley Gallery offers both products, we’re uniquely qualified to answer it. Before we go too far, we want to state that the information provided in this article applies to any consumption of cannabis, whether smoking or eating.

There are a few differences between what’s labeled as medicinal versus recreational marijuana. Though, you’re probably most interested in differences in the product itself, so let’s begin there. The easiest way to know whether you’re eyeing a recreational or medical strain of cannabis is by looking at the CBD/THC content levels.

Recreational marijuana has higher Tetrahydrocannabinol (THC) levels, which is the active ingredient responsible for the psychoactive high users experience. On the flip side, Cannabidiol (CBD) levels are higher in medicinal cannabis thanks to its vast medical benefits. Additionally, CBD doesn’t have the same psychoactive effects THC has, which means it doesn’t get you high. However, it should be noted that THC has an array of medical benefits too, and it’s just that CBD offers more.

Another, less exciting, difference between recreational and medicinal marijuana comes down to regulations and legislation. The process of legalizing cannabis in the United States has been a long one, and it’s still going. Cannabis has been legal in Oregon since 1998 and recreationally since 2014. Now all but three states have legalized cannabis in some capacity. Almost thirty states legalized CBD medicinal cannabis but only low or no THC, while eighteen – including Oregon — have legalized both.

In addition to potency levels of THC or CBD in cannabis products, States also vary in how much a consumer can purchase. Often, you can buy larger quantities of medicinal cannabis while recreational marijuana is capped. In Oregon, medicinal users can possess up to 24 ounces of marijuana or 72 ounces of medical cannabis in liquid form at a time. Whereas as of January 2022, recreational users can purchase up to 2 ounces per day – which is twice the amount previously allowed. Additionally, beginning in April, consumers can buy up to 100 mg of edibles each day – also twice the level previously allowed.

There are a couple of other differences between recreational and medicinal marijuana regarding taxation and cultivation of the cannabis plant. But CBD and THC levels, along with regulation differences, are the biggest contributing factors that impact consumers the most.

If you have any further questions regarding which cannabis strain is the best option for you, please don’t hesitate to ask our knowledgeable staff. Greeley Gallery offers only the highest quality cannabis for medicinal and recreational users alike.

Canadian Marijuana Legalization May Be Around The Corner!

How to Stay Busy and Productive While Smoking Cannabis