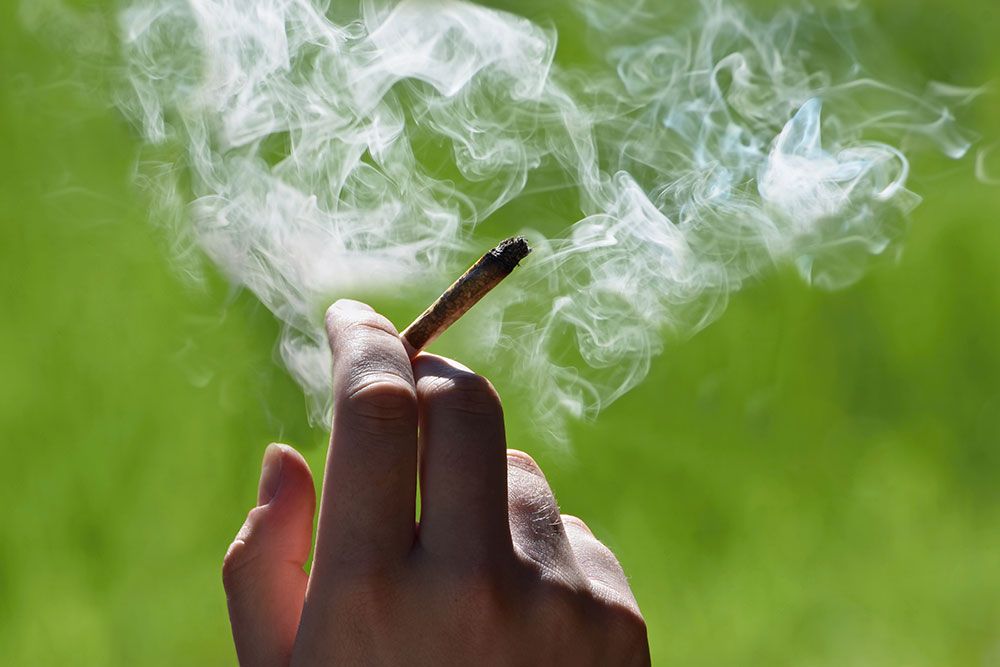 For the last several decades, researchers have looked at using various drugs during therapy. In 2020, Oregon became the first state to legalize psilocybin, commonly called “magic mushrooms”, for therapeutic purposes. Several recent studies completed at universities such as Imperial College in London and John Hopkin’s, show promise in psilocybin therapy to help depression, PTSD, and addiction.

Though mushrooms aren’t the only drug researchers have looked at (LSD, ecstasy, and alcohol, too). But what about our favorite drug, cannabis? Here at Greeley Gallery, we’ve talked before about the many [benefits weed has] (LINK TO 7 Health Benefits of THC from March) for individuals, but what about within our relationships? Turns out, researchers found a link between marijuana and intimacy levels in relationships. While it comes as no surprise to us, it’s nice to know research affirms it.

How They Did It

Trying to figure out something like the effects of cannabis use within a relationship is a bit tricky to prove without a doubt. Even still, through surveys and studies, we can paint a pretty good picture.

Through a mobile app, couples documented every time they used weed and when they experienced any intimate event with their partner. Every morning, each individual answered the question, “At any time yesterday, did you have an interaction or meaningful conversation with your partner that involved intimacy, love, caring, or support?”

Based on the data collected, it seems intimate moments for couples were much more likely to take place within two hours of using cannabis. It doesn’t seem to matter whether both or only one partner partook. However, marijuana used during this time was once out of two days.

So, the short answer, according to the researchers, is yes—cannabis use can help strengthen intimacy within relationships. More specifically, researchers found the results weren’t gender specific. Both men and women experience an increase in intimacy under the influence of weed.

What’s interesting is previous studies done on the effects of alcohol use within a relationship showed both partners needed to drink at the same time in order to reap the benefits. However, the studies done with weed show the same isn’t required. Both partners experience the benefits, even if only one partner uses it. The best part? Research has found those who use marijuana have up to 20 percent more sex than non-users. Women, in particular, experience an increase in libido and have better orgasms.

The primary reasons behind arguments were when the person who’s high doesn’t listen or pay attention due to being under the influence. The other reason occurs when only one partner is responsible for financial costs.

Remember, too much of a good thing is possible. Don’t rely on weed to make your relationship closer. While we believe it to be a miracle drug, it’s not a cure-all. We only suggest using cannabis to help enhance the intimacy already there.

Come stop in at our recreational weed dispensary near University Park in north Portland for some of the finest quality cannabis. We’re always happy to answer any questions you may have. Do you and your partner want to feel silly together, increase physical sensations, or relax and talk about life? Just ask our staff which marijuana strains are best for you.

The whole reason we opened Greeley Gallery is to help our community feel the best they can. We believe weed brings people together, and our quality cannabis is a sure-fire way to start. Whether your preference is to smoke, eat, or drink cannabis with your partner, we got you covered.