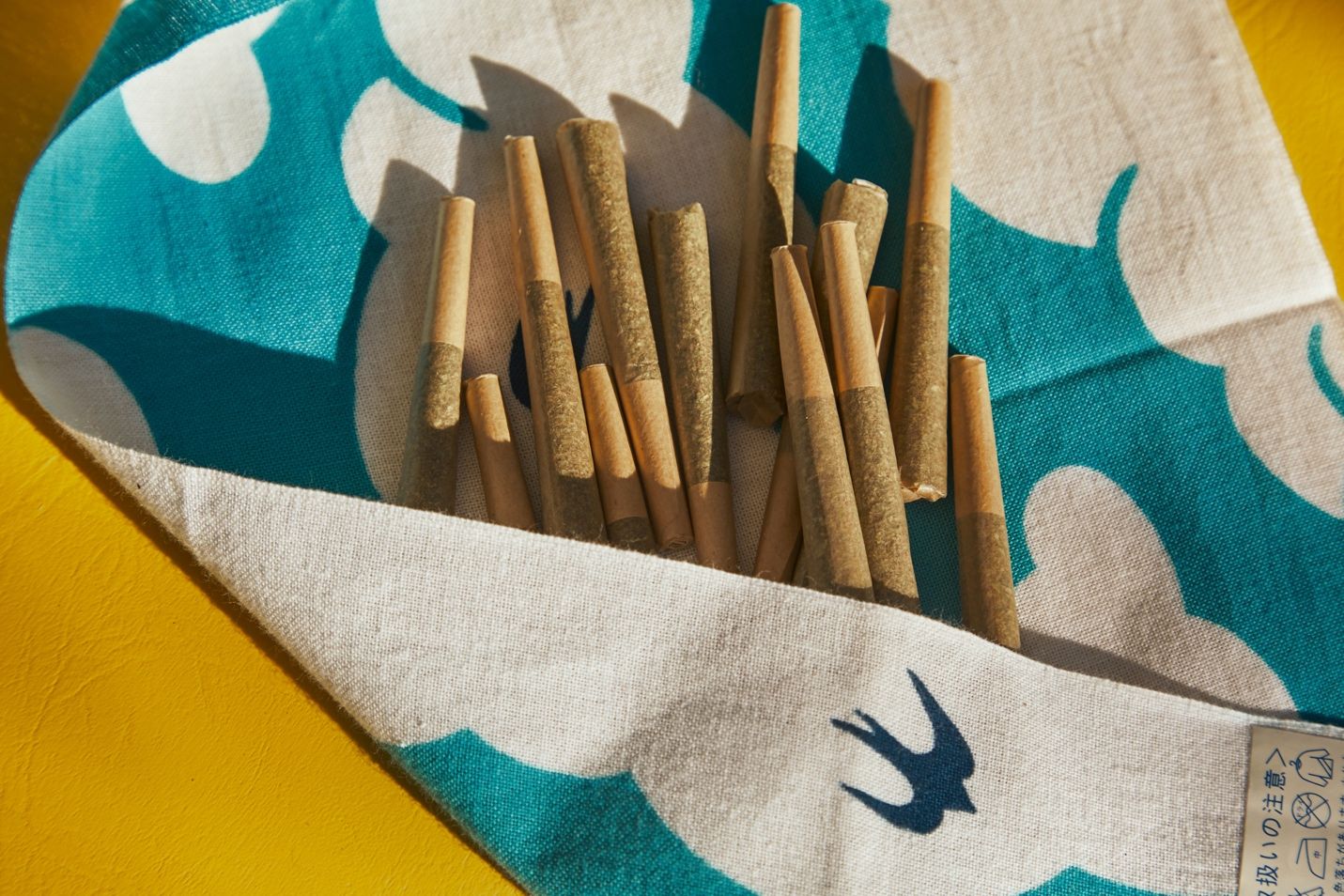 Photo by Dad Grass on Unsplash

If there’s one way to determine the importance of something or someone is by dedicating a day of the year to commemorating them. This year, April has dozens of holidays to enjoy, from Easter and the start of Ramadan to Earth Day and even April 23rd’s National Take a Chance Day.

While bursting with fun holidays to enjoy, our favorite one here at Greeley Gallery’s North Portland cannabis dispensary is April 20th, or 420. A special day of the year dedicated to all things cannabis. So, we thought we’d celebrate by sparking a bowl of delicious hybrid buds and exploring the history of this beautiful day.

Why Do We Celebrate Cannabis on April 20th?

Of the 365 days of the year, why was April 20th the day dedicated to marijuana? Well, to be honest, it’s a bit of a mystery. No one really knows why or how this particular date was chosen, which in our opinion, makes perfect sense for a holiday devoted to cannabis. After all, we sometimes feel a bit hazy after getting high on marijuana, so it makes a certain amount of sense that the holiday’s origins are also a tad fuzzy.

Of course, just because we aren’t positive about how it started doesn’t mean there aren’t theories. Two ideas, in particular, have stood the test of time, but neither provide enough evidence of being the true cause. Regardless, they’re pretty entertaining stories and worth hearing about.

One of the most common rumors is that 420 was the radio code police used to report someone smoking marijuana. Some say this was in Los Angeles, while others claim it was New York, but further investigation shows that neither are correct. Turns out, 420 isn’t the police code for anything, let alone spotting cannabis consumption in progress.

Despite the lack of evidence, plenty of people still claims this is why April 20th is the chosen cannabis holiday. There are a couple of reasons this might be. To begin with, aside from simply being misinformed, the idea is easy to believe, considering the decades-long conflict surrounding the legalization of cannabis. Yet, this theory holds little weight, given the lack of proof. This next one, however, offers a little more substance.

This one takes us back to the 1970s, a time of immense social change, the rise of disco, and smoking pot in America. The story goes that a group of teens who called themselves the Waldos began a ritual of smoking marijuana every day at 4:20 in the afternoon. Some say they picked the time because it was when their sports practice ended, though no one knows for sure.

As time went on, their ritual spread among other teens, and soon 420 became youths code for smoking bud. At some point, 420 was converted into 4/20 and became a date on the calendar. If you ask us, the correlation probably occurred while someone was high and realized the connection between the slang and the date. If true, the holiday probably would have taken off even sooner had social media been around back then.

While the first theory regarding police codes has zero supporting evidence, this one involving high schoolers has at least some. There are reported documents in the form of letters between the group that include references to 420. There is also a flag with 420 emblazoned across it, and to prevent any alternative purposes for the numbers, the flag also includes a large cannabis leaf.

The evidence shows that the Waldo group appears to have used 420 as a term or code for smoking cannabis. It’s almost convincing, except that just because they used it doesn’t mean they were the first to do so. We might be tempted to say they’re the earliest adopters of the term until new evidence says others. However, there is actually one possible bonus theory that could predate the 1970s high schoolers.

A 1939 short story called In the Walls of Eryx , written by H.P. Lovecraft and Kenneth Sterling, maybe the oldest reference connecting 420 to cannabis. In the story, there are “curious mirage-plants,” which are described to be similar to marijuana. According to the story, the plant appear to get the narrator high, and when they look at their watch, it was 4:20 pm.

Given that the story was published three decades before the Waldo’s claim, this might actually be the oldest written link. Then again, the story never specifically names cannabis as the plant, and the connection could be nothing more than people trying to find meaning where there isn’t any.

Why the numbers 420 became intrinsically related to cannabis might be one of the greatest unsolved mysteries of the Universe. Though its mystery is alluring and fun to think about. Regardless of how April 20th became the special day to celebrate our favorite plant, we’re just happy it did. Make sure to stop in beforehand to stock up on your favorite high-quality cannabis products to celebrate 4/20 this year. We hope you have a good one.

How do you dab concentrates?

The Many Colors of Marijuana