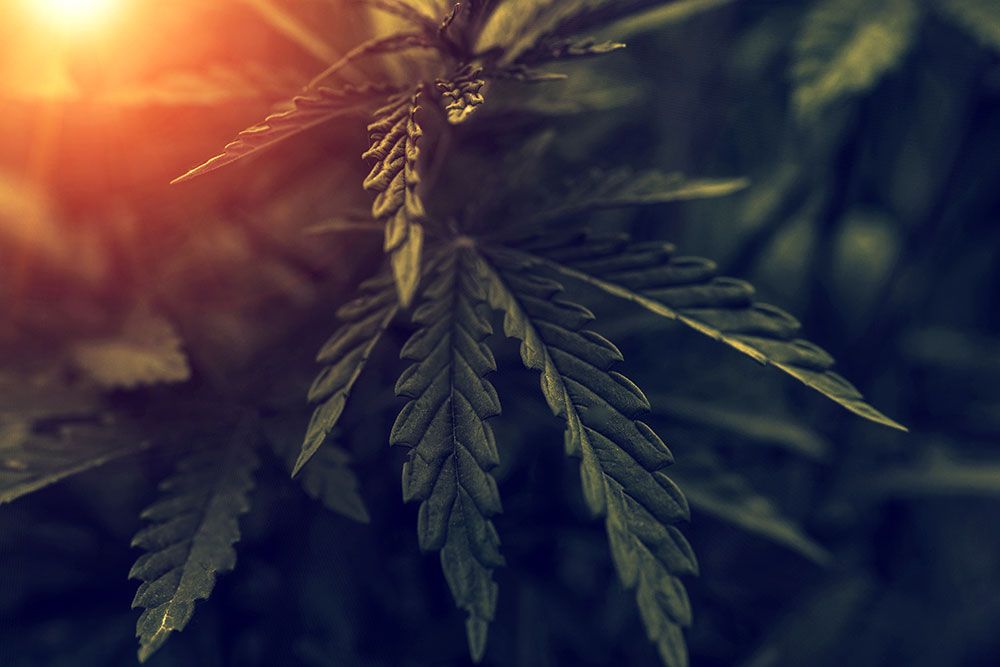 We may be a bit biased here at Greeley Gallery when it comes to appreciating both medicinal and recreational marijuana, but at least we know we aren’t alone. Cannabis has been enjoyed nearly as long as mankind started walking on two legs! Well, maybe not, but it could be true.

What is true, however, is many well-known historical figures and civilizations partook in the magic of our favorite green flower. We gathered five of our favorites and shared them below for your enjoyment. The only way to make reading this article any better, is by lighting up some quality cannabis from our north Portland dispensary while you read.

While it became taboo during this time to mention anything about bodily functions, Queen Victoria was prescribed marijuana for her PMS. We know this because her private physician, Sir J. Russell Reynolds, wrote about it in an 1890 issue of The Lancet (one of the oldest medical journals in the world). Nice to know even someone as powerful as Queen Victoria had a little assistance dealing with Aunt Flo.

Dating back to at least 3100 BC, the ancient Egyptians are one of the oldest civilizations, and in many ways, are still mysterious to us today. How did they build the famous Pyramids??

While the secret remains unknown, what we do know is ancient Egyptians used Marijuana in a variety of ways. Traces of cannabis have been found in the remains of the famous Pharaoh Ramesses II, along with numerous others. We don’t know how often marijuana was used recreationally, but one of the oldest medical texts, the Ebers Papyrus, includes a variety of ailments cannabis was used for.

You may not know her name, but I bet you’ve heard of her 19th century novel, Little Women. Louisa May Alcott also happens to be the first woman to register to vote in Concord, Massachusetts!

Technically, there’s no evidence that she actually partook in marijuana herself, but some of her writings suggest she dabbled. Her story called Perilous Play is a love story involving two people who are high for most of it and the ending line says, “Heaven bless hashish, if its dreams end like this!”.

One of the most mind-bending and well-known scientists of the 1970s and 1980s, Carl Sagan was also an advocate for marijuana and legalization. Outer space and aliens were his strong suit, for good reason, but he was arguably just as passionate about cannabis.

He wrote about it often throughout the over 600 articles, essays, and books he published. There’s one in particular where he touches on the absurdity of illegalization of cannabis at the time –

“the illegality of cannabis is outrageous, an impediment to full utilization of a drug which helps produce the serenity and insight, sensitivity and fellowship so desperately needed in this increasingly mad and dangerous world.”

A woman who needs little introduction, Maya Angelou is easily one of the most admired and celebrated authors and poets of the 20th century. Known for her compassion and pragmatic views, she had zero fears when it came to cannabis.

In fact, Angelou wrote extensively about her experiences in her second autobiography, Gather Together In My Name. She talked about going on long walks while high, conversations with her mom, and dinner parties.

“The food was the best I’d ever tasted. Every morsel was an experience of sheer delight. I lost myself in a haze of sensual pleasure, enjoying not only the tastes but the feel of the food in my mouth, the smells, and the sound of my jaws chewing.”

Some of the world’s greatest minds have benefitted from marijuana throughout the years. Maybe cannabis unlocks some of our most untapped potential! If so, make sure to stop by Greeley Gallery near University Park in north Portland to stock up!

We want you to be the best you can be, and if that means enjoying a cannabis edible or letting your mind wander while smoking one of our pre-rolled joints, then so be it.