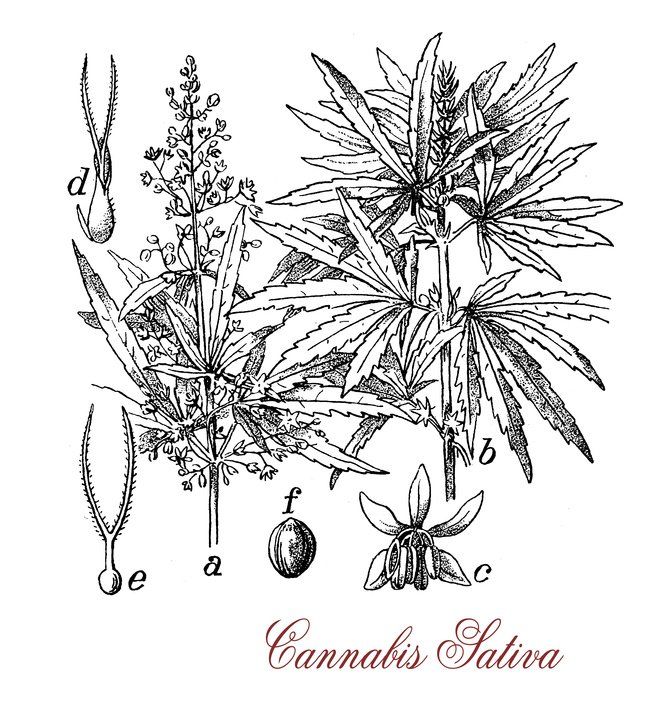 Marijuana for recreational use is not as taboo as it once was, with more and more states legalizing its use each and every year. But did you know that before legal marijuana came to be in the United States, it had a vast history across the world?

Here are some fun facts about marijuana to think about the next time you head to your local dispensary.

Do any of these facts inspire you to hit up the dispensary and enjoy this wonderful plant? Come on down and try out our different strains today to see what you like!

What’s the Difference Between a Dab Rig and a Bong?