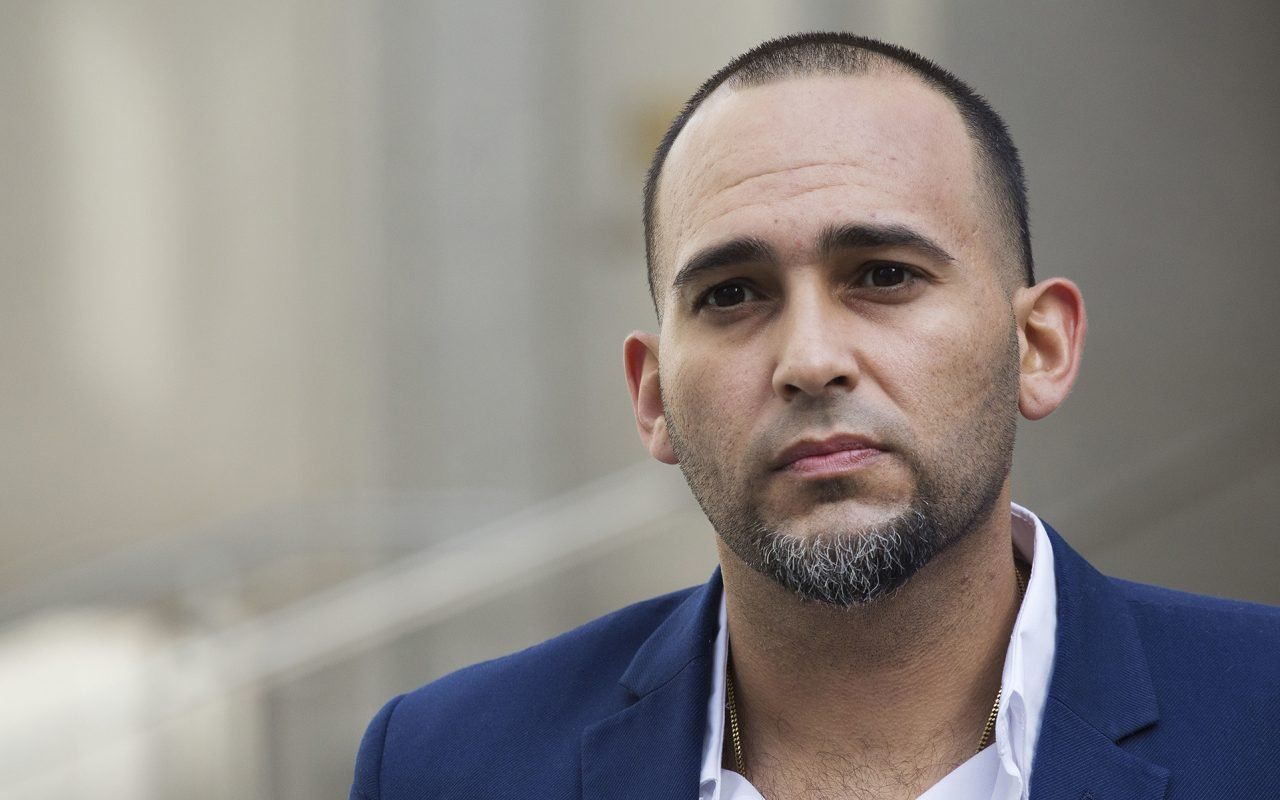 Last week, in a lawsuit that could put an end to federal cannabis prohibition, a federal judge in New York acknowledged the healing potential of medical marijuana. “It’s saved a life,” he said, referring to a Colorado girl with epilepsy. “She has no more epileptic seizures.”
The judge then turned to lawyers for the federal government, who have argued that cannabis is a dangerous drug with no accepted medical benefit. “If there is an accepted medical use,” he told them, “your argument doesn’t hold.”

Leafly sat down with David C. Holland, a member of the legal team representing plaintiffs in the suit, following the Feb. 14 hearing. Holland is a litigator in New York City and the executive and legal director of Empire State NORML. He’s former counsel to High Times Magazine and a member of the New York Cannabis Bar Association.

Holland walked us through what’s at stake in the lawsuit and the significance of the government’s recent effort to dismiss it.

Oregon’s Recreational Marijuana By the Numbers