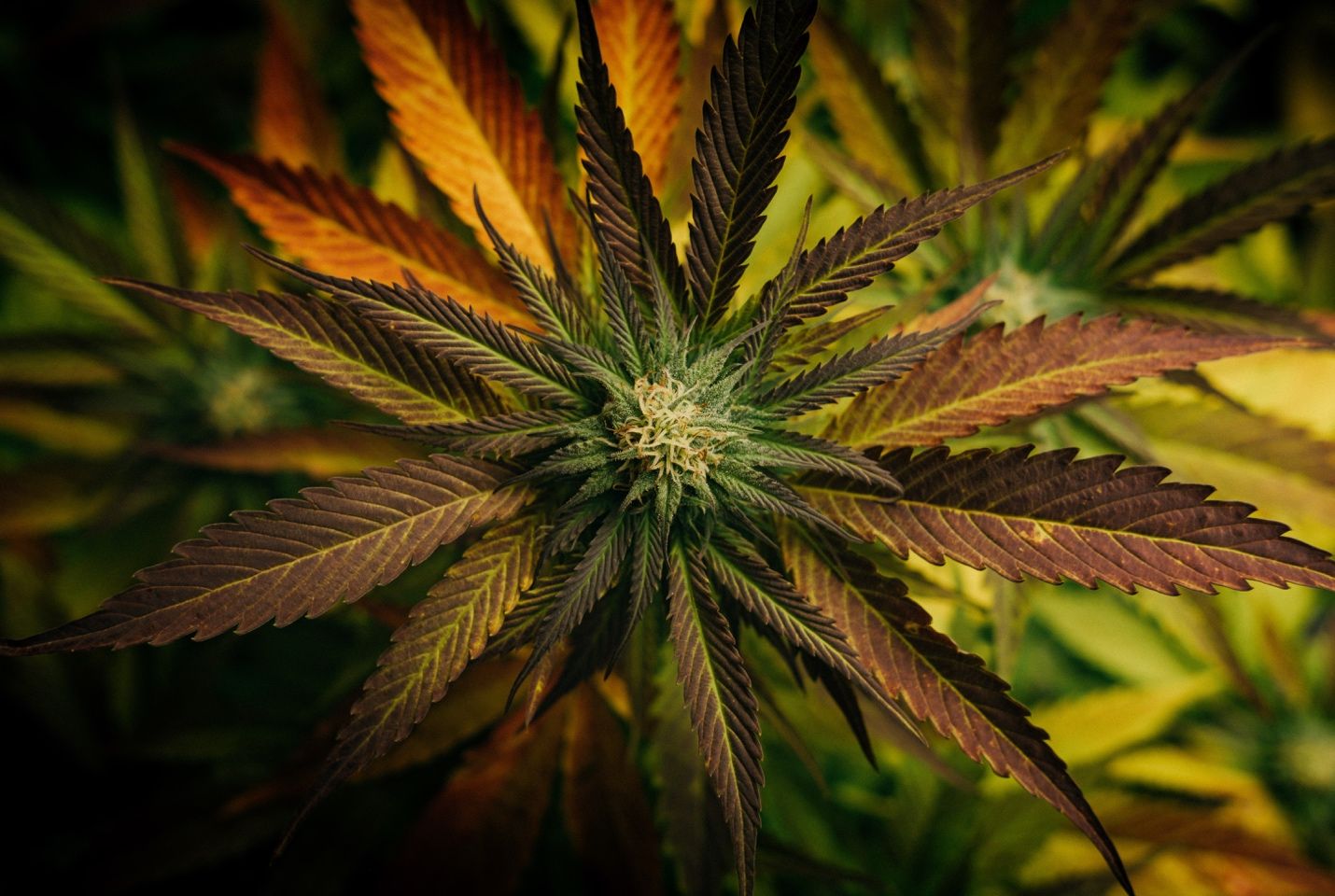 Photo by Tim Foster on Unsplash

Things have changed a lot over the last few centuries as technology advanced. Just consider how far we’ve come between the lightbulb’s invention and you reading these words on a digital screen. Still, some things have managed to survive the constant change and modernization of our global society.

Many small pieces of the ancient past can still be found today in the form of acupuncture and massage therapy, many religions, and cannabis. In a way, marijuana links our modern age to our distant past, and like the Great White shark, cannabis has little need to evolve. But just how far back did ancient humans use cannabis? And where was it discovered?

When and Where Did Cannabis Originate?

One tricky thing about the past is that there’s often more speculation than scientific knowledge about what occurred. However, as far as we can tell, it’s likely the cannabis plant existed at least 28 million years ago all around the eastern Tibetan Plateau, then it spread across Central Asia and onward throughout the world.

Today wild cannabis plants grow worldwide, but especially throughout the northern hemisphere as it prefers conditions similar to here in the Pacific Northwest, with temperatures ranging from about 68 degrees to 77 degrees Fahrenheit.

Although, cannabis didn’t make its way around the world on its own. Our ancient human ancestors are responsible for the great cannabis migration. Between 2500 and 300 BCE, cannabis use spread from the Xinjiang region of China to Serbia, as evidenced by large quantities of mummified psychoactive marijuana found in tombs throughout the area.

From there, cannabis spread to Korea, then took off around India and into the Middle East between 2000 and 1400 BCE. After that, it’s believed that a group of Indo-European nomads called the Scythians are responsible for bringing cannabis to what’s now southeastern Russia and Ukraine. And by the 5th century, cannabis spread to Germany and Britain.

Humans continued passing cannabis from hand to hand across the land over the following few centuries. It traveled across Europe and Africa, then across the Atlantic to South America, and finally to us in North America just  a little over 100 years ago!

When did Ancients Get High with Cannabis?

While cannabis has been around for millions of years, when our ancestors began using cannabis is a little trickier to figure out. Still, so far evidence points to a few thousand years, which is still mighty impressive.

It appears our ancient ancestors first realized how versatile cannabis is. For instance, archeologists discovered that around 4,000 years ago, Chinese farmers used cannabis plants to create ropes, oil, paper, and even clothing.

Such findings are easier to recognize because experts can find remnants left behind, but it is more challenging to locate evidence of the ancient’s using cannabis for its psychoactive purposes.

While more challenging, experts do have evidence of ancient humans burning and potentially inhaling marijuana smoke atop a remote mountaintop in Central Asia around 2,500 years ago. Researchers involved in the discovery believe the ancients burned the plant in fires for its intoxicating fumes for mourning purposes. This suggests our ancestors used cannabis ritualistically for ceremonies rather than recreationally as we use it today.

Our relationship the with plant may have ebbed and flowed over time, but marijuana has remained an element of our culture. Today, experts across the scientific field are discovering ever-increasing evidence supporting the medicinal properties reported by the ancients.

So, stop into our recreational and medicinal cannabis dispensary, Greeley Gallery, in North Portland, where you can find high-quality, locally grown cannabis products to enjoy an experience shared by our ancient relatives!

Use Cannabis to Focus

3 Ways to Celebrate the Holidays with Cannabis

Guide to the Holidays in Portland, OR: Festivals, Events, Things to Do