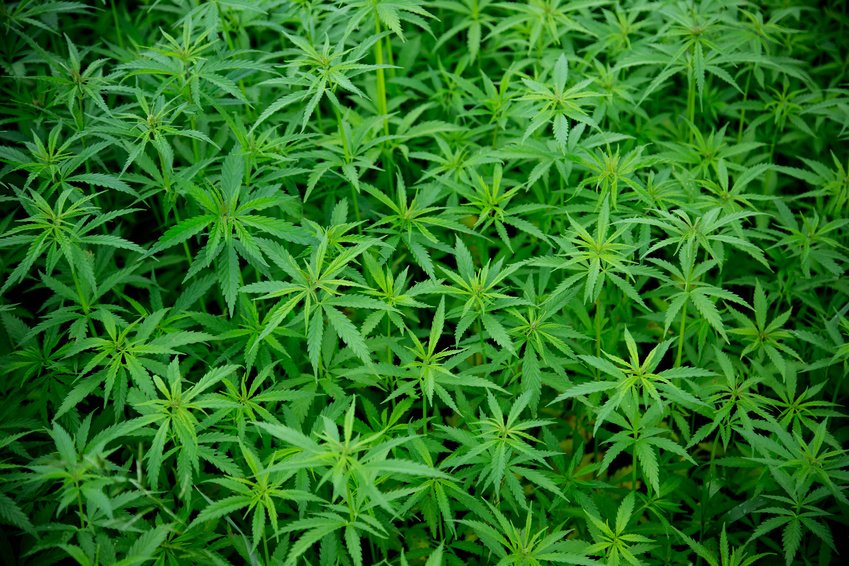 Nothing ruins the vibe of a smoke circle more than being rude. Smoking is a chill way to connect with your friends and meet new people. By practicing the right etiquette, you can keep the atmosphere feeling good. Follow these basic tips to refresh your social smoking manners while smoking recreational marijuana.

Marijuana is the most popular and accessible drug in the U.S., with 48% of Americans having tried it. Even 6.5% of high schools seniors use it daily. Due to this popularity, it’s now available in many marijuana dispensaries. This is largely because puffing some green queen or blue dream marijuana is a great way to unwind and have great conversations. As long as you respect who you are smoking with, everyone will have a good time.

My Dog Ate My Marijuana — What Do I Do?

The Other Kind of Dabbing: What Is It and Why Is It Controversial in the Cannabis Community?