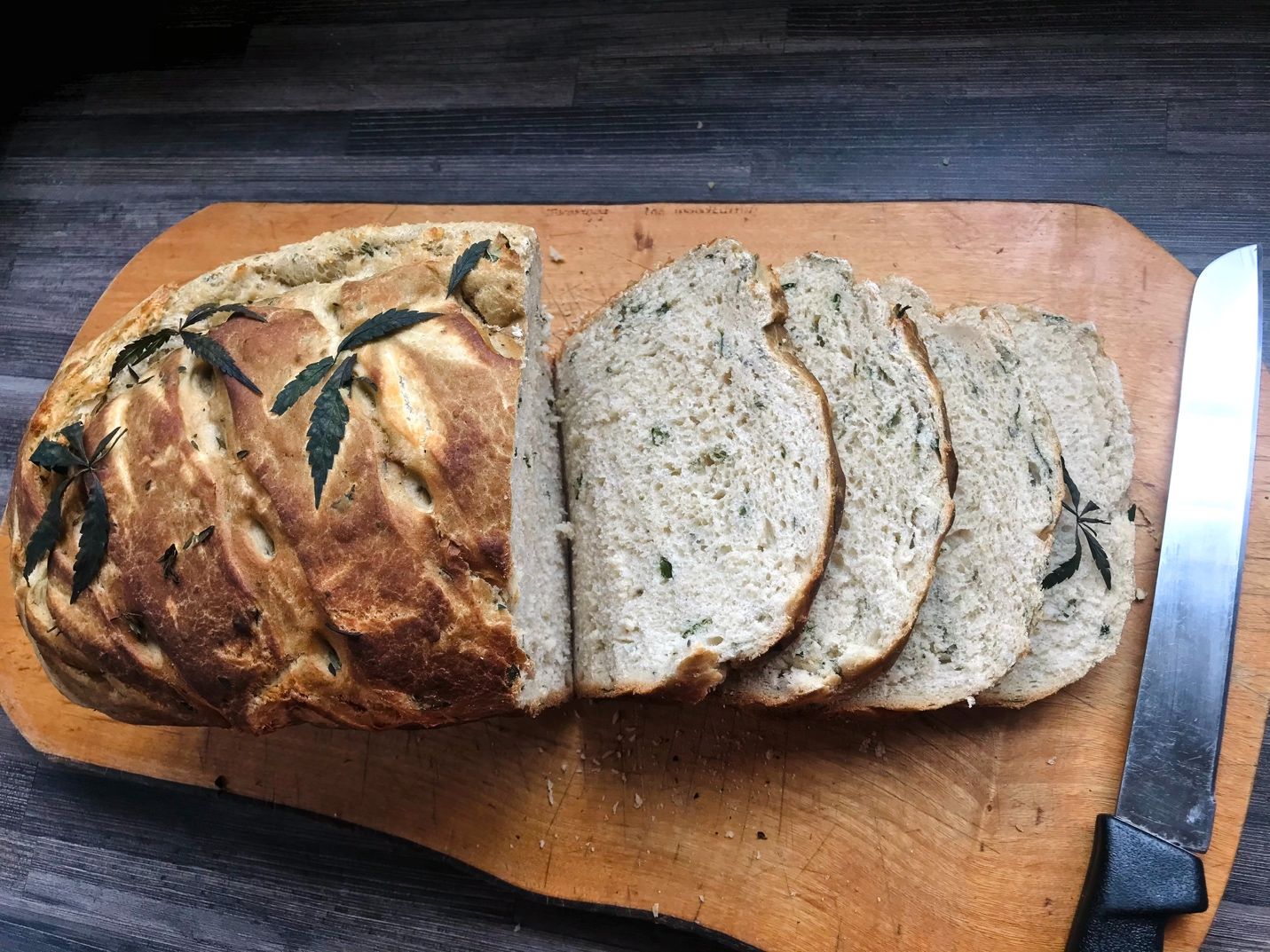 Photo by Shoiel Barath on Unsplash

Getting the munchies is a well-known side effect of cannabis. We’ve known this as long as cannabis has been consumed, and it’s known to stir images of stoned and gluttonous couch potatoes. Stereotypes aside, marijuana just makes food taste a million times better, which is good news within the medical community. People going through chemo or suffering from appetite disorders benefit significantly from the appetite stimulation that cannabis provides.

Despite this noticeable effect, the reason cannabis makes us feel hungry, even when we’re actually full, has been a mystery. Well, until a few years ago anyway, when in 2016, researchers from Yale University discovered how and why it happens. We at Greeley Gallery’s cannabis dispensary want to ensure you have the best possible experience using marijuana. This is why we want to answer any and all questions or curiosities about cannabis, including solving the mystery of why cannabis gives us the munchies!

Neuroscientist Tamas Horvath from Yale University and his team of colleagues published a study in Nature back in 2016 showing how cannabis affects our brain to stimulate hunger. Even more impressive is that this finding also illuminates a small yet important detail about how our brain works.

Our cells have a receptor called CB1, which is responsible for prompting the release of hormones that alert us to being hungry. Scientists thought that if they learned how to control CB1, they could stimulate hunger, and suppressing it could aid in weight loss. The idea is that this knowledge could help people suffering from various illnesses.

Nerve cells called pro-opiomelanocortin (POMC) neurons were also assumed to send hungry signals to our brains. But Horvath and his team discovered that POMC neurons do more than previously thought. Not only do these neurons tell our brains we’re hungry, but they also signal when we’re full.

Turns out POMC neurons and our CB1 receptors work together, and which signal the POMC neurons send out, depends entirely on the mitochondria structures within the cells. Horvath discovered that when CB1 receptors are activated, a mitochondrial protein prompts POMC to flip from suppressing hunger to stimulating it.

Once scientists realized that POMC neurons can “flip our appetite switch” in our brains, it made it much easier to understand the role cannabis plays. They found that marijuana activates our CB1 receptors, which in turn prompt the POMC neurons to signal hunger – even if we’re actually full.

These findings expand the medical communities understanding of how cannabis interacts with our bodies. More research is needed before this knowledge can be practically applied, but it’s a promising start and interesting knowledge either way!

Curiosity is one of humanity’s best traits, in our opinion. It’s even better when they lead to answers or new information. Now, thanks to Horvath and his team, we have one less unanswered question about cannabis. Aren’t our bodies amazing?

Let us know what else you’re curious about the next time you stop at Greeley Gallery in North Portland for your cannabis needs. Our friendly and knowledgeable staff is always happy to answer your questions and ponder some of life’s mysteries.

Why Are Hybrid Cannabis Strains So Popular?

The Secrets of Colorful Cannabis Revealed: Here’s Why Some Strains Turn Purple

What Makes a Marijuana Dispensary Great? 4 Things to Look For