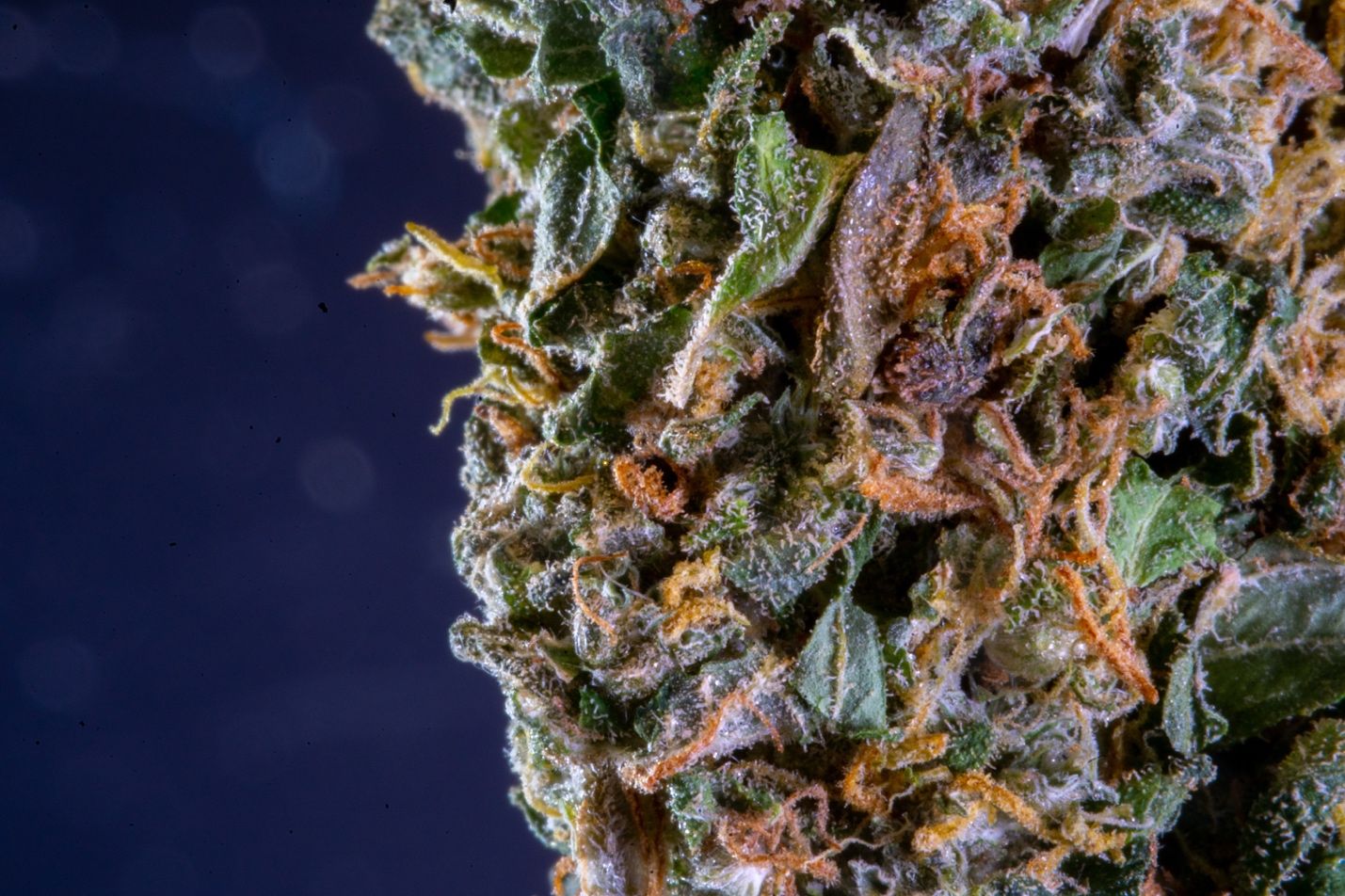 Photo by Budherd Team on Unsplash

Our cannabis dispensary near Arbor Lodge Park offers a variety of cannabis products for every consumer. We want to ensure you have all the information you need to enjoy our favorite plant in all the forms it takes. Not just for the high, but for all the benefits it provides.

Probably one of the most common aspects marijuana is known for is the psychoactive effects of tetrahydrocannabinol (THC). Though feeling high is only one of many effects cannabis provides. There are plenty of health benefits that continue to be announced as marijuana becomes increasingly legalized and studied.

Cannabidiol (CBD) has a reputation for its wonderful healing properties and medicinal benefits, but both CBD and THC do more than meets the eye. Check out these perhaps lesser-known traits cannabis can provide.

We know right? Crazy! Whereas smoking cigarettes causes major damage to your health and lungs, cannabis doesn’t have the same effects. True, burning cannabis still releases smoke into your lungs which can irritate them, which is why it makes you cough. Still, science shows that low to moderate marijuana consumers actually had an increase of lung capacity compared to cigarettes smokers and non-smokers.

The munchies are a long-known side effects of marijuana, so the fact that it can aid in weight loss seems to defy logic. Yet, a study shows an interesting connection between cannabis users and body weight. The results indicate that obesity rates are about a third lower in people who smoke weed at least three times a week.

You read that right. For similar reasons behind why cannabis consumption aids in weight loss, it’s also good for those who suffer from diabetes. Research continues to show the benefits of cannabis use for people who are already diagnosed with either type 1 or 2. And get this, the perks are especially effective for people who suffer from related complications. It’s because cannabis may help control blood sugar and regulate insulin.

Suffering any kind of bone break is a lengthy healing process which quickly gets old as you’re forced to adapt your life to your injury. Well the good news is, a Bone Research Lab in Tel Aviv found that CBD plays a role in helping bones heal after breaks. More than that, it also contributes to strengthening the bone in the process which makes it harder for the bone to break again in the future!

May Help with ADHD/ADD

There may not be any large on-going investigation yet about the effects of cannabis on Attention Deficit Hyperactive Disorder (ADHA), or Attention Deficit Disorder (ADD). But there are plenty of people who suffer from both claiming marijuana helps calm their side effects better than prescription drugs. Especially when it comes to agitation, irritability, and lack of restraint. Perhaps it’s because of the body calming side-effects cannabis strains like indica and CBD are known for.

Slows the Development of Alzheimer’s Disease

In 2019, the Journal of Pharmacopuncture released A Review of Studies of Marijuana for Alzheimer’s Disease – Focusing on CBD and THC. In it, scientists reviewed several studies looking at the role cannabis plays on Alzheimer’s Disease and found the evidence convincing. The researchers concluded, “These results implied that the CBD components of cannabis might be useful to treat and prevent AD because CBD components could suppress the main causal factors of AD. Moreover, it was suggested that using CBD and THC together could be more useful than using CBD or THC alone.”

Post Traumatic Stress Disorder (PTSD) is something 1 in 11 people are diagnosed with, and women are twice as likely to have PTSD compared to men. Anyone who has suffered any kind of traumatic event (not just war-related), is at risk. The good news is, marijuana can help. Studies show a measurable decrease in both anxiety and fear during triggering situations when they consumed low doses of THC. It is believed this happens because cannabis can reduce the activity of the amygdala—the part of the brain associated with responding to threats.

One of the reasons Greeley Gallery loves cannabis is because we believe it is a miraculous plant with numerous benefits discovered every day. Our recreational and medicinal marijuana dispensary in Arbor Lodge prides ourselves on providing only the best quality cannabis. Chat with us about more benefits and always feel free to ask us questions!

How Long Have Humans Used Marijuana?

The Threat of Dangerous Synthetic Cannabis Has Spread To Five States