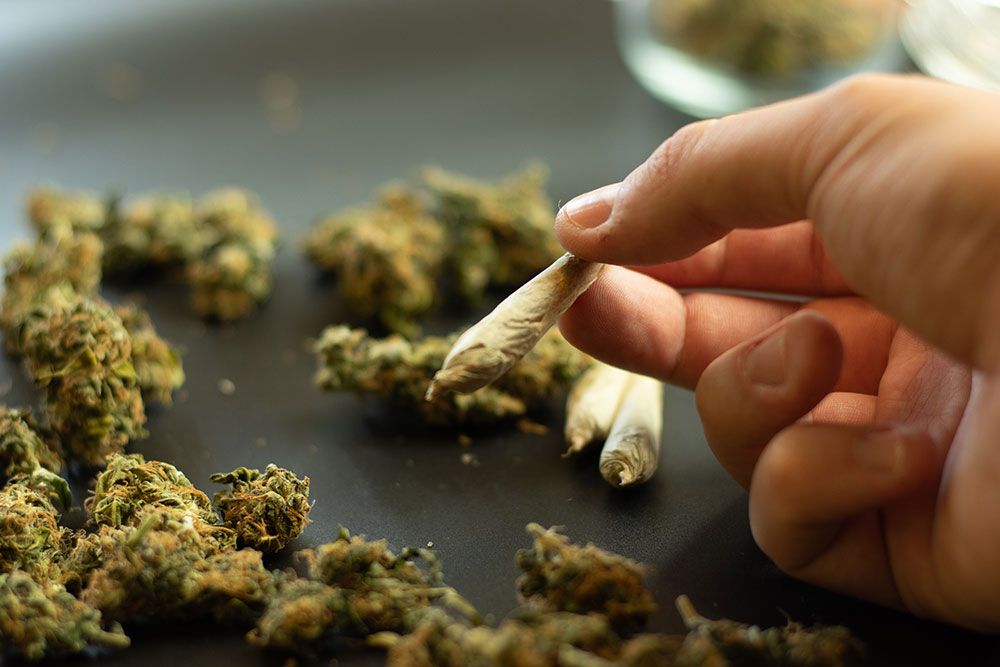 While the use of cannabis is only now becoming widely legal, and more socially accepted after decades of stigma, humans have been using the plant for thousands of years, maybe even millions.

Granted, we’re a bit biased here at our recreational marijuana dispensary, Greeley Gallery, but we can’t get enough of it. So, to celebrate our love for weed, we’re going to take a quick look at its ancient history.

Cannabis plants are believed to have evolved around 28 million years ago in eastern Tibet. It still grows wild all across Central Asia.

It’s thought that burning cannabis was used in rituals beginning around 5,000 years ago in central Asia, though there isn’t any scientific proof it provided any sort of high. In fact, after analyzing the samples, it appears the cannabis strains used had very low tetrahydrocannabinol (THC) levels, meaning the odds are slim to none that it was used for its psychoactive properties at the time.

In the peaks of western China, scientists discovered evidence that cannabis was burned during times of mourning on a remote mountaintop in Central Asia about 2,500 years ago. But at the same time, in the mountains in Western China, enough chemical compounds were left behind showing significantly higher levels of THC than discovered previously—although less than what’s used today.

After about 800 AD, Hashish (purified form of cannabis) grew in popularity spreading throughout the Middle East and parts of Asia. It’s believed the spike in used is due to spread and popularity of Islam in the area around that time. Then scientists discovered burned cannabis seeds in the graves of believed shamans from only 300 years later in 500 BC.

Tombs buried in the Xinjiang region of China and Serbia from 2500 BC – 300 BC include a vast quantity of mummified psychoactive marijuana. Although it’s not known exactly when cannabis use spread from China to Serbia.

But we do know coastal farmers from China brought weed with them to Korea around 1000 BC — 2000 BC, most likely when the Aryans invaded. Shortly after, cannabis became widely used throughout India.

While previously it seems marijuana was used for rituals or to make goods, in India, weed was celebrated as an herb “which releases us from anxiety”. From there, it spread to the Middle East around the same time, between 2000 BC – 1400 BC.

A nomadic Indo-European group called the Scythians were quite fond of the plant and are likely the ones who brought cannabis to southeast Russia and Ukraine since they occupied that areas for years. Within decades cannabis was picked up by tribes in Germany, and then on to Britain around the 5th century.

Marijuana’s social stigma is relatively new and has only been around for the last few decades, just a sliver of the time cannabis has been used. For thousands of years cannabis has been celebrated and shared for its vast array of uses – materialistically, spiritually, and medicinally.

We happen to love everything about the wonderful cannabis plant and are happy to help anyone (of legal age) to experience it for themselves. Take a puff of one of Greeley Gallery house made pre-rolls and see for yourself why cannabis has maintained its popularity for thousands of years.

Our staff at Greeley Gallery in North Portland are always happy to answer any questions you might have. We look forward to seeing you at our North Portland recreational marijuana dispensary.

How to Re-Hydrate Dry Cannabis Buds