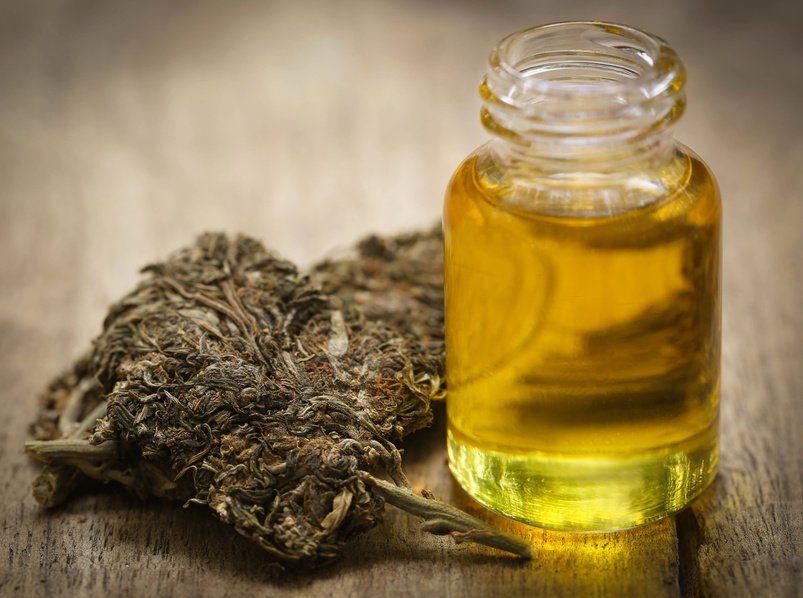 There is a lot of interest in marijuana these days, both on a government level and on a personal level for many people. However, while many individuals might be interested in what’s happening with recreational marijuana, the government (or at least parts of it) are seemingly more interested in the medical impacts of the substance.

Recently, the National Institutes of Health (NIH) awarded a five-year, $3.8 million grant to researchers looking to investigate the long-term benefits of marijuana on adults with chronic pain. More specifically, to see if using the substance can reduce opioid use in the treatment of chronic pain issues.

The grant will be given to scientists at the Albert Einstein College of Medicine and Montefiore Health System; the purpose of this research is to obtain peer-reviewed evidence of patients switching to medical cannabis instead of opioids for chronic pain treatment. So far, there is a widespread, but anecdotal, phenomenon occurring among chronic pain patients.

Most interesting, however, is the fact that the study will be using cannabis obtained from licensed marijuana dispensaries in New York State, rather than the research-grade cannabis typically used.

“There is a lack of information about the impact of medical marijuana on opioid use in those with chronic pain,” Chinazo Cunningham, associate chief of general internal medicine at Einstein and Montefiore and principal investigator on the grant, said in a press release. “We hope this study will fill in the gaps and provide doctors and patients with some much-needed guidance.”

Cunningham’s sub-study will have a special focus on chronic pain patients with HIV. Unlike Oregon’s medical marijuana program, which currently numbers 72,801 patients, he plans to keep his research pool quite small. Cunningham will enroll some 250 HIV-positive and negative adults as participants. The research will focus on the effects of medical marijuana on both participants with and without an HIV diagnosis. The results may give researchers some insight as to the benefits of marijuana between chronic pain patients with different backgrounds.

In order to qualify for the main study, patients must have chronic pain, use opioids to handle it, and receive a certification from their physician to use medical marijuana. The patients will receive the substance through New York State dispensaries.

If the study proves that chronic pain can be handled with medical marijuana, the number of individuals in medical marijuana programs such as the Oregon Medical Marijuana Program (OMMP) could increase.

Why Does Marijuana Make You Laugh?

Where to Start When You’re New to Cannabis