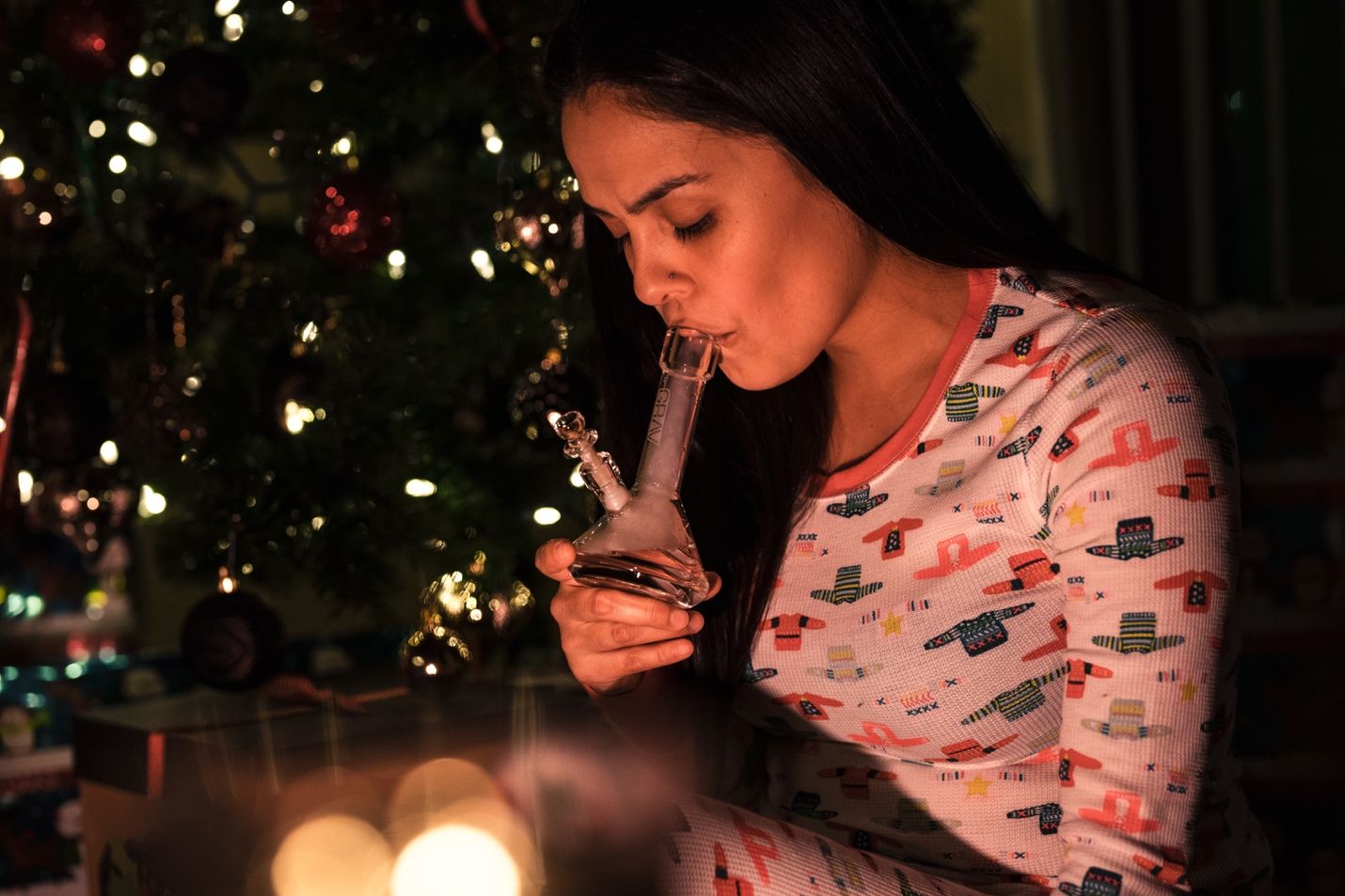 Photo by Grav on Unsplash

Sleep is one of the most confounding yet necessary functions of being human. We all need it, we all want it, but sometimes a good night’s rest remains elusive. Whether it’s insomnia or a spiraling mind keeping us awake, many people turn to prescription sleep aids for help, while others view cannabis as a more natural alternative.

It’s true, consuming marijuana as a nightcap does appear to help people sleep better and stay asleep longer. Though another pattern emerged: people who consume cannabis daily reported they don’t dream at night or can’t remember them. The weirder part is that their minds became flooded with dreams once they took a break from weed. So, what’s going on?

The Four Stages of Sleep

How Does Cannabis Impact the Sleep Cycle?

Okay, now that we’ve covered what happens when we sleep, let’s look at how consuming marijuana affects it all. There’s a growing interest in research on the connection between weed and sleep as cannabis becomes more legalized.

With that said, here’s what scientists have noticed thus far. The main one being an apparent connection between marijuana and REM sleep. Cannabis seems to decrease or eliminate the REM stage in heavy or daily users. The question is whether this effect is a good thing or a bad thing. The answer so far is: it depends.

Some studies have shown that Tetrahydrocannabinol (THC) is the compound responsible for suppressing REM sleep. However, it should be noted that these findings haven’t been consistently replicated.

But there’s something a bit peculiar about THCs relationship with REM sleep aside from this. When regular cannabis consumers refrain for a few days and marijuana levels decrease, they experience what’s been called REM Rebound. Smith-Bolden explains,

“Rebound is characterized by the return of vivid and unusual dreams as your mind becomes reacquainted with the REM stage of sleeping,”

In other words, when you take a break from weed, your REM sleep seems to try to make up for the lost time by releasing an onslaught of dreams. Additionally, participants report more nightmares. Experts advise users give their bodies a break by refraining from cannabis use every once in a while, to allow their brains to release the backlog of dreams.

We here at Greeley Gallery marijuana dispensary in North Portland happen to support this. We love cannabis as much as you do, but we also encourage consuming it healthfully, and that means taking the occasional break.

So now we know—kind of—what role THC plays in our sleep cycle, but what about CBD? Cannabidiol (CBD) is renowned for its healing properties, so it’s natural to assume CBD would positively impact sleep.

The short answer is, cannabis does appear to affect our sleep and our ability to dream. However, there’s no precise answer for what these affects mean and how they affect us both in the short and long term. More research is needed.

But in the meantime, we always recommend being safe while consuming our products. We want to ensure you have the best possible experience with Greeley Gallery’s high-quality marijuana, which means staying informed.

Don’t forget to stop by our recreational and medicinal cannabis dispensary in the Arbor Lodge neighborhood soon! Say hi, and check out our dried flowers, edibles, glassware, and beverages! We’d love to see you.

What are Cannabis Terpenes? Terpenes are a natural component of cannabis that gives the plant it’s potent fragrance & identifiable aroma. Cannabis varieties have a complex scent and flavor because of terpenes, with richly recognizable smells such as citrus, pine, lavender, berry, earthy, skunky and diesel smells.

3 Ways to Elevate Your Thanksgiving this Year with Cannabis