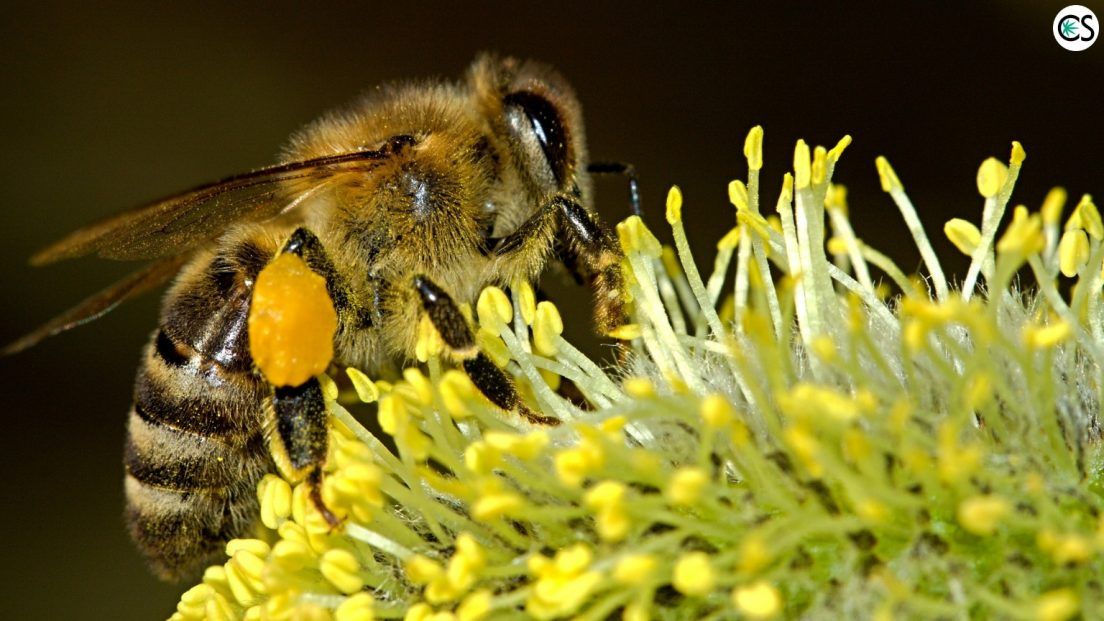 How can hemp help save the bees?

Can it help save the world?

Let’s start with the bees!

In 2017, Time reported that more than 700 species of bees in North America are declining

There are unfortunately several species of both insects and animals around the world that are facing extinction.

What make bees so important, and how can hemp help save the bees facing rapid decline?

Bees are one of, if not the most important species that exists. Not only are they responsible for pollinating 70 of the nearly 100 crops that feed the entire global population, but their extinction could account for the loss of all the plants that pollinate and the animals that eat these plants to survive.

If the bee population continues to dwindle to the point of extinction, we’d have roughly half the amount of fruits and vegetables to choose from when were shopping at the grocery store or the farmer’s markets.

Some of the most common crops that bees are responsible pollinating include:

Bees support the growth of other plants, flowers, and trees and contribute to the complex interconnection ecosystem on which every species on the planet depends on to thrive.

How Can Hemp Help Save The Bees?

Jack Herer, author of the renowned book on hemp’s history, The Emperor Wears No Clothes, once said, “I don’t know if hemp is going to save the world but it’s the only thing that can.”

A paper presented at an entomology conference in November by the University of Colorado student, Colton O’Brien, reported that 23 different bee species living in Colorado had been caught in traps placed in a hemp field during a one-month period that took place in August.

“You walk through the fields and you hear buzzing everywhere,” O’Brien said at the conference.

“What’s with all the buzzing?”, O’Brien contends that he performed his experiment at two hemp farms in northern Colorado, where hemp tends to flower between late July and late September.

Hemp flowering happens after other species of plants have completed their blooming cycle, which can ultimately lead to a shortage of nutritional pollination sources for bees during these months.

“hemp becomes a valuable pollen source for foraging bees, giving it the potential to have a strong ecological value.”

O’Brien contends that increased pesticide control policies in hemp production is vital, as much for the quality of the hemp and related products as preserving the health of the bees.

According to Colorado State University entomologist, Dr. Whitney Cranshaw, it’s “shocking how valuable hemp is as a pollen resource for all kinds of bees.”

Cranshaw says that in areas of the country that don’t have strong populations of flowering plants, hemp production could do wonders to save declining bee populations.

“In this part of the country where there’s not a lot of alternative flowering plants, hemp is a godsend for bees,” Cranshaw says.

With the recent passing of the 2018 farm bill hemp production throughout the US is expected to expand exponentially.

Here at Greeley Gallery were going to be hopeful about our future planet we hope you well be as well.

Strains: What Are the Real Differences Between an Indica and Sativa

How do you dab concentrates?