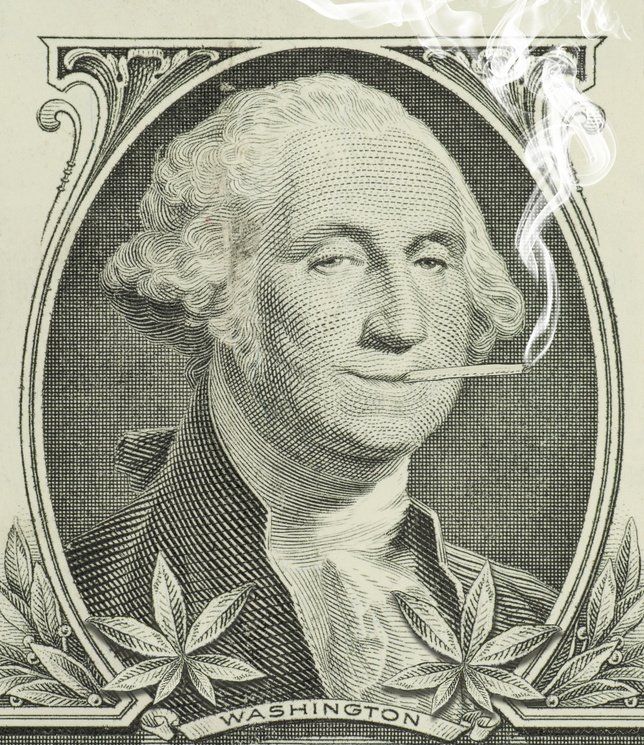 Since its legalization in Oregon, the use of marijuana has provided a substantial benefit to the state’s economy and job creation. A report by Beau Whitney of Whitney Economics states that there has been a huge boost in economic growth since marijuana has been made legal in the state.

Since the beginning of the year, marijuana dispensaries in Oregon have sold around $27 million. About 12,500 jobs have been created and it’s estimated that the overall wages throughout the whole year are going to be somewhere around $315 million.

While this report is only a start, and a more in-depth one is slated to be done later this year, the impact is clear to see. Marijuana dispensaries in Portland Oregon and other cities continue to show their worth. The business just one marijuana dispensary can do for a town is astonishing, generating new jobs and income rapidly the moment it opens.

With the growing acceptance of marijuana use, even more income and job creation are projected to come. Soon, the new construction of buildings for Portland dispensaries will pay back in full, creating jobs for people and providing a steady source of income for the whole state.

It should be noted that the estimated numbers of job creation and income cited in the report were very conservatively calculated. This means, later in the year when the report is done again, those numbers could actually be quite higher.

The uses of medical marijuana and the increase in marijuana dispensaries only serve to show how our country is changing. We are becoming more open-minded about what this plant can offer us and how it can benefit our country. In addition to the multitude of untapped potential it has in the medical world, the income and jobs it has the potential to generate certainly makes it worth it. Around 22 states already have laws in place for the legalization of marijuana and that number only continues to climb. With any luck and some future research, the benefits of marijuana seem positively limitless.